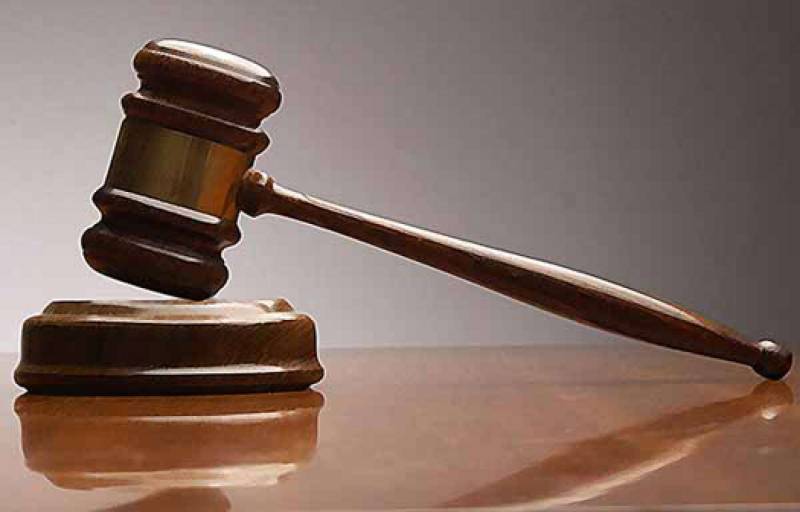 CAIRO (Web Desk) - An Egyptian court has given death sentence to a young man for raping an 80-year-old woman to death.

The 25-year-old man tied the old woman’s legs and hands and then forced her to wear a red lingerie belonging to her daughter and then raped her to death, reported Al Youm Al Sabea’a newspaper.

A resident of Nasr city, the victim’s daughter said she and her daughter visited the mother daily because she was unable to move due to her age. 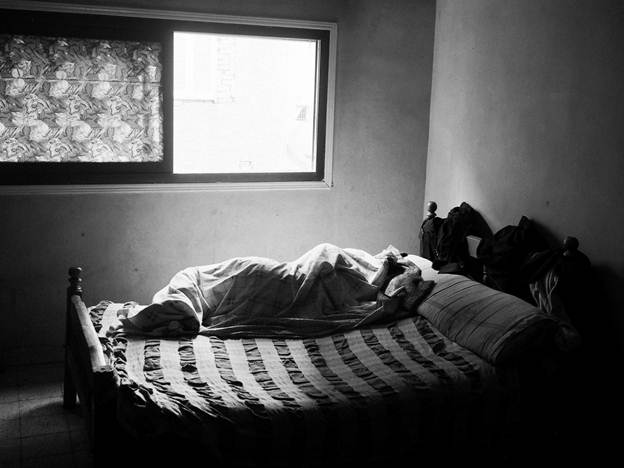 On the day of the incident, the daughter went to change the old woman’s clothes in the morning and returned to her home. Later in the day when the victim’s granddaughter returned from school, she went to see her grandmother.

On entering the house, she started screaming hysterically and ran back to her mother.

“When she opened the door of my mother’s house, she found my mother asleep on her bed and beside her was a young man. I called my brother and sister and we went to mom's house,” the victim’s daughter said.

“My sister and I stood outside the house as we were scared while my brother entered the apartment and began screaming. We also rushed to my mother’s room where we found her hands and legs tied. There were also traces of beating and torture on her body.”

She said her mother was wearing a red night dress which belonged to her as she used to wear it when spent the night with her mother.

The accused was handed over to police, the Emirates247 reports. During interrogation, he admitted that he had entered the victim’s house through the window of the toilet.

He disclosed that he hit on the victim’s head with an iron bar and then chained her feet and hands before raping her to death.

Read more: DNA clears man of rape after 16 years in US prison

The North Cairo Criminal Court ruled death by hanging to the accused.