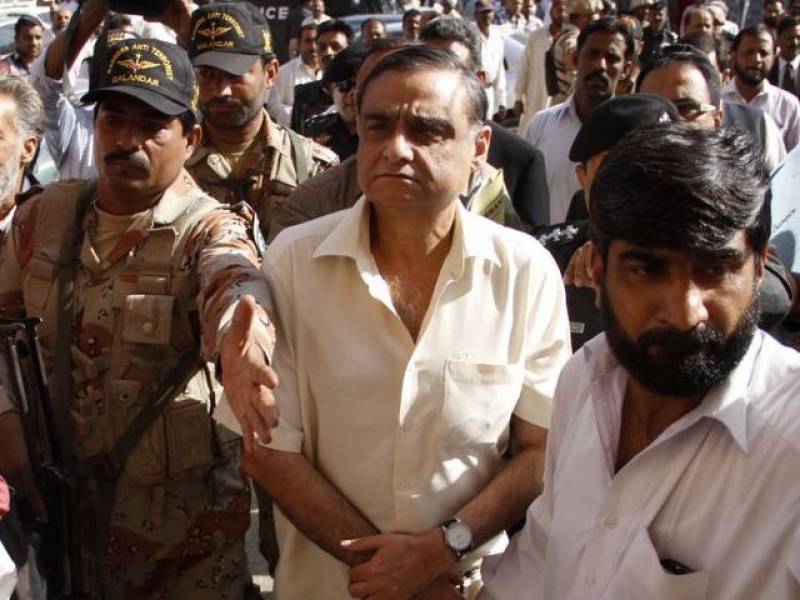 KARACHI (Staff Report) - As the police authorities are all set to produce senior PPP leader and former federal minister Dr Asim Hussain before Karachi anti-terrorism court (ATC) today (Friday), the Sindh Rangers are expected to present the court a list of terrorists treated at the accused's hospital.

The development is followed by a news report in which police investigation officials were quoted as saying that no evidence was found in connection with terror related charges against Dr Asim Hussain.

The reports further stated that police having found no evidence against Doctor may result in terrorism charges against him waived off and he could be bailed out.

However the latest the development suggests that Hussain's release would not be easy or at least that simplified.