Nokia profit fell in 2015 ahead of Alcatel-Lucent acquisition 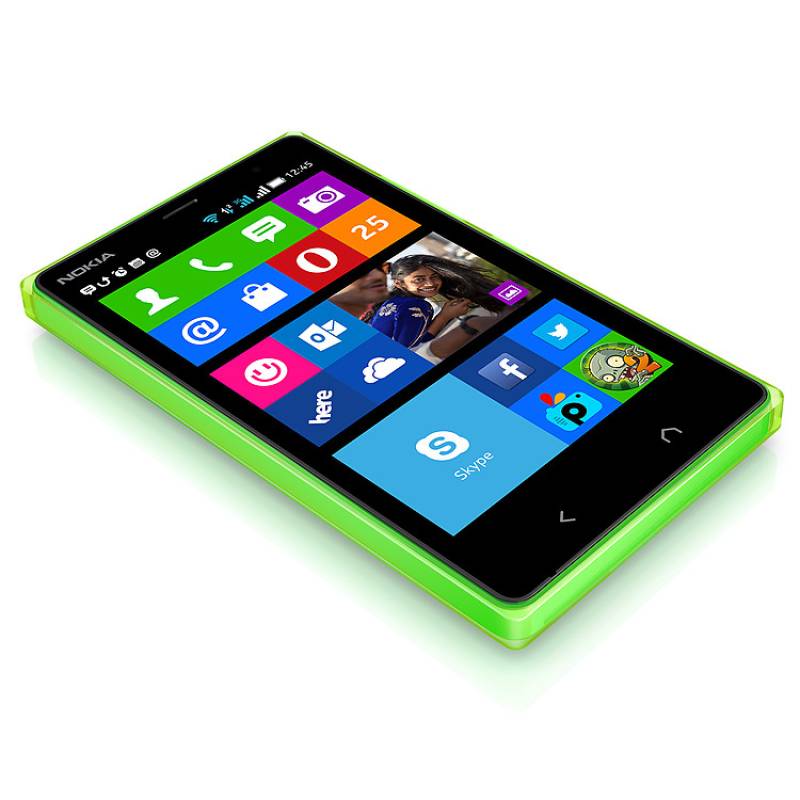 The drop was due to the 2014 results including 5.4 billion euros Nokia gained from selling its unprofitable handset unit to Microsoft.

But the company said operating profit grew last year by 20 percent and its net revenue by six percent.

Nokia has just gone through two and half years of radical transformation. In 2013 it bought 50 percent of its network activities from Germany's Siemens, in 2014 it divested its mobile phone business where it had been the world's number one brand, and in 2015 it sold its mapping unit Here and took control of Alcatel-Lucent.

Net profit from its "continuing activities" after the divestment and before its acquisition of Alcatel-Lucent was finalised last month, fell by 56 percent last year, to 1.19 billion euros, the company said.

Total revenue went up by 6 percent, to 12.5 billion euros. The company hailed in a statement a "continuation of strong operational performance in Nokia Networks and solid growth in Nokia Technologies", its intellectual property unit.