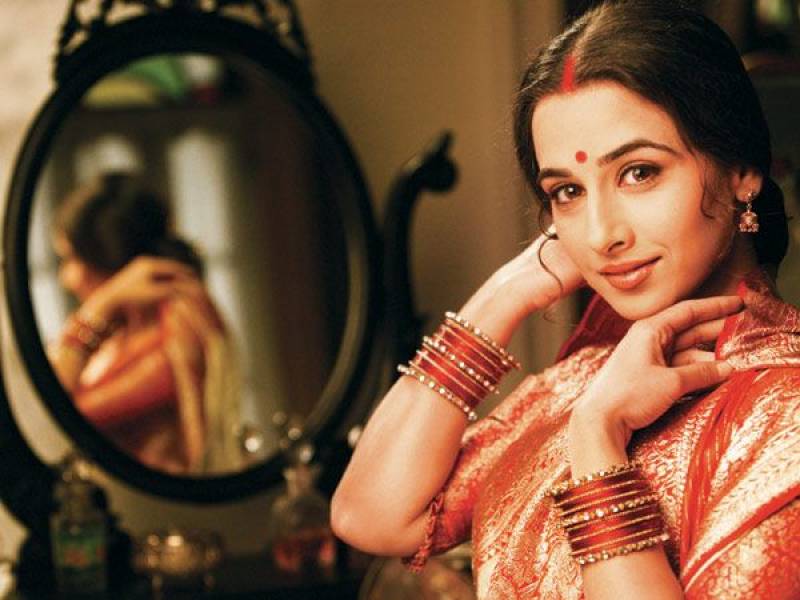 MUMBAI (Web Desk) – Bollywood star Vidya Balan is getting ready for yet another biopic.

She prepares to essay the role of the controversial author, Kamala Das in a bilingual film.

The film is in Malayalam and Hindi.

Kamala Das was known for her open and honest treatment of female sexuality that was free from any sense of guilt. 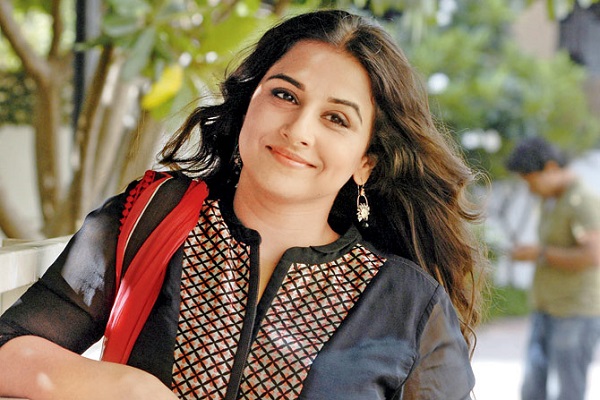 The author during her lifetime came under major scrutiny for openly talking about sexuality, as well as her religious conversion. Born to the managing editior of the leading daily Mathrubhumi and a poetess, Kamala's brush with literary works started at a young age.

The film traces her entire journey that can be divided into three phases - her teen years including her marriage, her autobiography 'Ente Katha' (My Story) and her last few years in which she converted her religion and spent her life as the Islamic woman, Kamala Surayya.