My son did not commit any wrongdoing, claims Sharjeel Khan's father 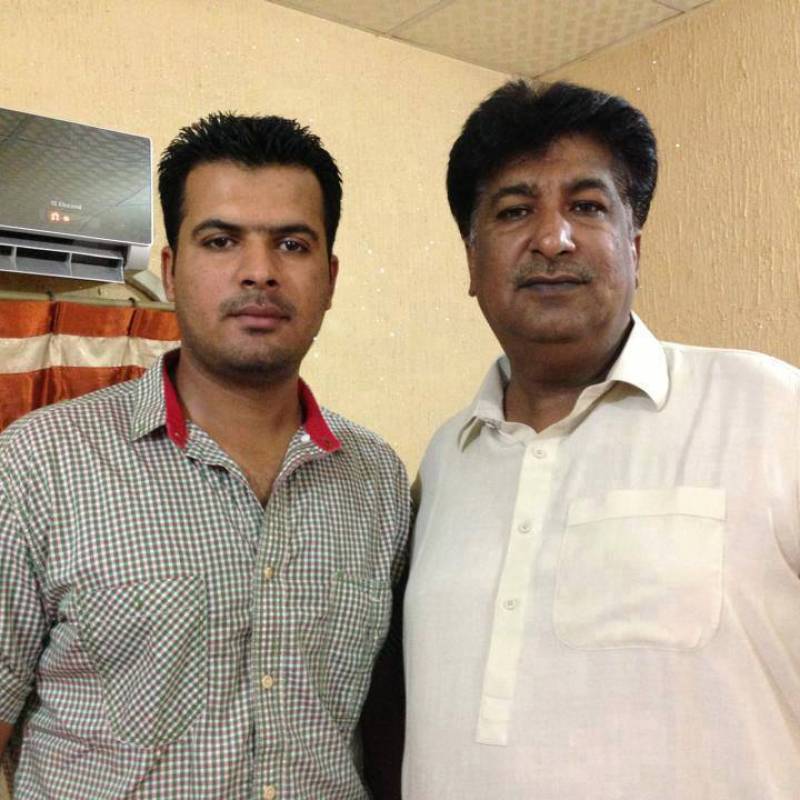 HYDERABAD - Sohail Khan, father of Pakistani cricketer Sharjeel Khan has claimed that his son did not commit any wrongdoing in the purview of match fixing allegations.

Talking to newsmen here on Saturday, Sohail expressed that he did not see any negative aspect in Sharjeel's character as he brought him up and trained him to become a professional cricketer.

He expressed that there were as many as 1500 rooms in the hotel where Sharjeel was currently residing for Pakistan Super League and being a cricketer Sharjeel meets scores of individuals.

It is relevant to mention that the cricket board suspended Sharjeel Khan and Khalid Latif on Friday for their alleged involvement in corruption regarding the ongoing Pakistan Super League season 2. The central contract of both the cricketers has been cancelled in a swift action by PCB.

Moreover, PCB also seized Muhammad Irfan's mobile phone and ordered him to return to Pakistan owing to suspicion. Investigations have been launched into the scam that could dent the transparency of the mega event.

However, Pakistan Super League chairman Najam Sethi affirmed that there would be zero tolerance policy for anyone involved in wrongdoing.

PSL has zero tolerance for practices that corrupt or damage the game. No one big or small is exempt. We shall protect this asset of Pak.