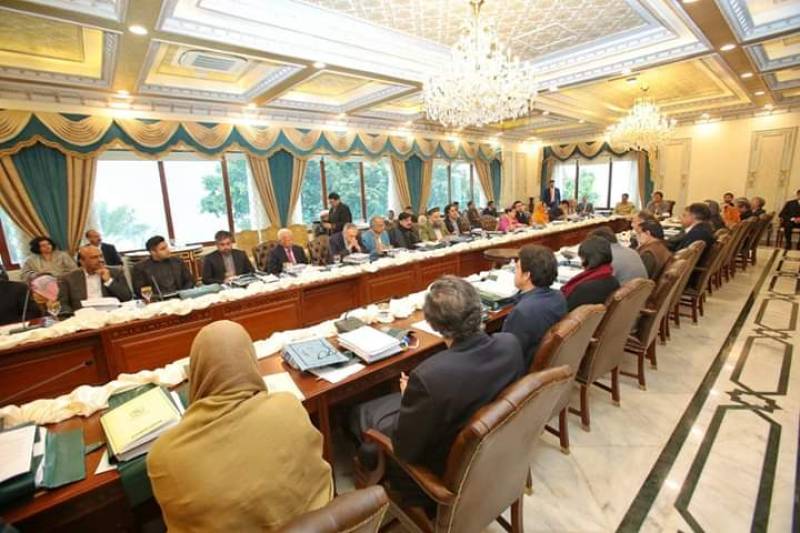 ISLAMABAD – The Federal Cabinet has given approval to a subsidy of two billion rupees per month for a period of five months to Utility Stores Corporation for provision of edible items of daily use to the people at affordable rates.

A meeting of the federal cabinet, chaired by Prime Minister Imran Khan, was held in Islamabad, the Radio Pakistan reported on Tuesday.

Special Assistant to Prime Minister on Information and Broadcasting Dr. Firdous Ashiq Awan giving a briefing to media in Islamabad today said this package will help ensure availability of flour, sugar, rice and pulses among other edible items at USC outlets at reasonable rates. The USC has been further directed that 20 kg flour bag be sold at 800 rupees while pulses at 15-20 percent less prices than market.

She said the government will also devise a strategy to keep a check on prices of essential edible items.

She said government's economic team, ministry of commerce and other institutions including Utility Stores Corporation gave a detailed briefing to PM Imran. 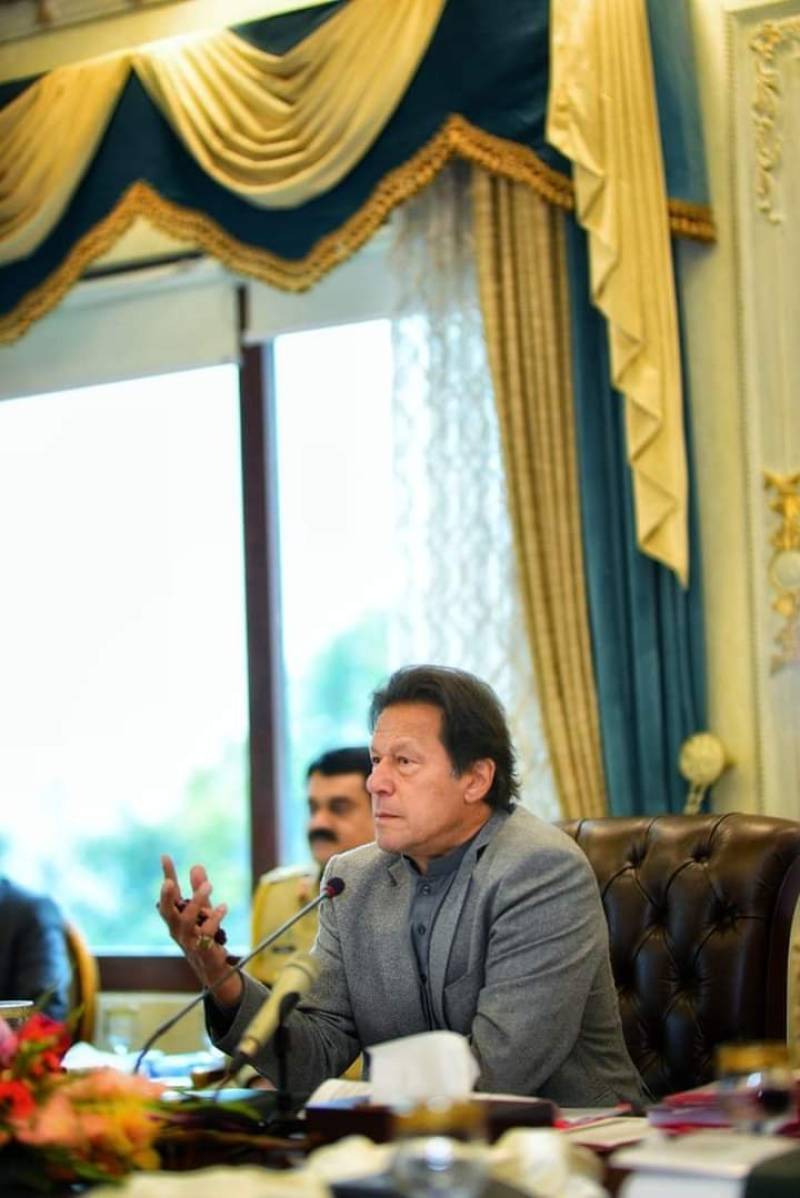 She said 4.3 million women are being given two thousand rupees monthly under Ehsaas program. The number will reach by seventy million by end of this year, benefitting 46.9 people will benefit.