WHO softens stance on vaping amid criticism 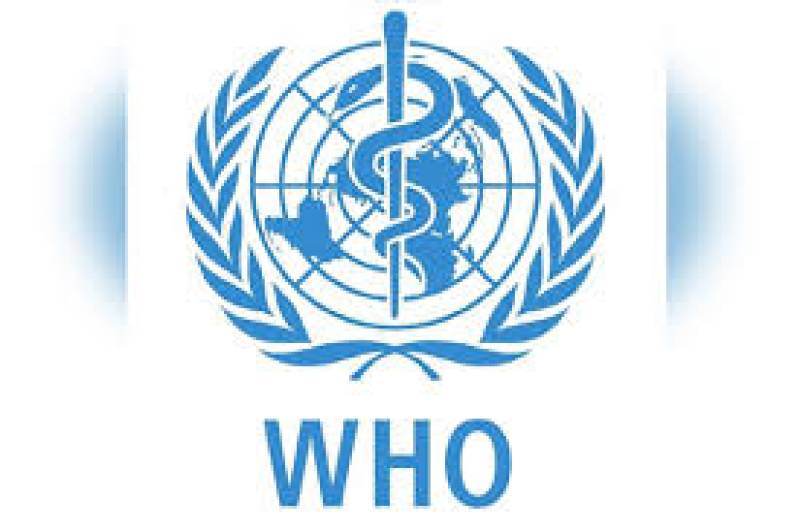 E-cigarette advocates are now accusing the World Health Organization (WHO) of misrepresenting the science about vaping risks by exaggerating claims of e-cigarette harmfulness in the wake of a warning issued by WHO.

The warning about e-cigarettes was released by WHO in a series of questions and answers on January 20. Amid the criticism, the Organization revised its Q&A on January 29, softening some of its claims.

Hajek is one of the authors of a 2019 study showing e-cigarettes were more effective at helping people quit smoking than nicotine-replacement therapy, provided that both were accompanied by behavioral support.

Scientists from other parts of the world partcularly US and Australia also jumped in to point out the misleading and in some instances "false" information included in the Q&A. Most critics of the original Q&A targeted the lack of any information about the link between lung illnesses and vaping cannabis.

Ironically, both versions of the WHO communication are ambiguous about whether e-cigarettes are more or less dangerous than conventional cigarettes. The comparison between the harmfulness of the two depends on factors such as how the products are used and how often, the Q&A said.

“Both tobacco products and [Electronic Nicotine Delivery Systems] pose risks to health,” reads the latest version of the Q&A. “The safest approach is not to use either.”

Former adviser to the British Prime Minister, Clive Bates who has also served as chief of the U.K. charity Action on Smoking and Health (ASH) and a strong defender of e-cigarettes as a smoking cessation tool, wrote that implying e-cigarettes and cigarettes pose similar health risks “is deeply unethical.”

The WHO's tobacco control program manager, Vinayak Mohan Prasad, felt this was needed as it wasn’t a response to criticism that the WHO did something wrong but only a further explanation as there were people asking more questions — we said we will explain it,” he reportedly said.

Contrary to the stance, the January 29 update by WHO carried a significantly softened position. In particular, WHO has removed from its position proposals to ban certain types of vaping, replacing them with "proposals for the regulation of electronic cigarettes."