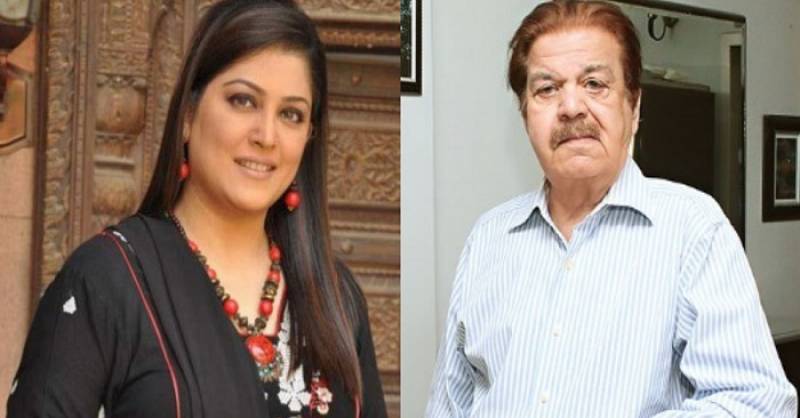 KARACHI - Veteran TV actor Qazi Wajid is being remembered on his second death anniversary on Tuesday (today).The 87-year-old actor passed away on February 11, 2018, in Karachi after he suffered from heart palpitations and was admitted to the hospital.

Born in 1930 in Gwalior, India, Wajid’s family, including five of his siblings – three brothers and two sisters – migrated to Pakistan after partition and settled in Karachi, where his father was allotted a quarter at Martin Road. He shifted to the USA for a brief period after completing his early education in Lahore.

Wajid remained a popular face on TV, after joining the industry in 1966 following his 25-year-stint as a pioneer in the radio industry. He spent nearly 48 years in the media industry fulfilling the roles of a radio artist and a TV, stage and film actor.

Some of his most renowned works include Pakistan Television (PTV) classics such as Dhoop Kinaray, Khuda Ki Basti and Tanhaiyan and most of all, Khuda ki Basti, the drama that put him on the map.

Wajid has also been awarded the Pride of Performance Award.