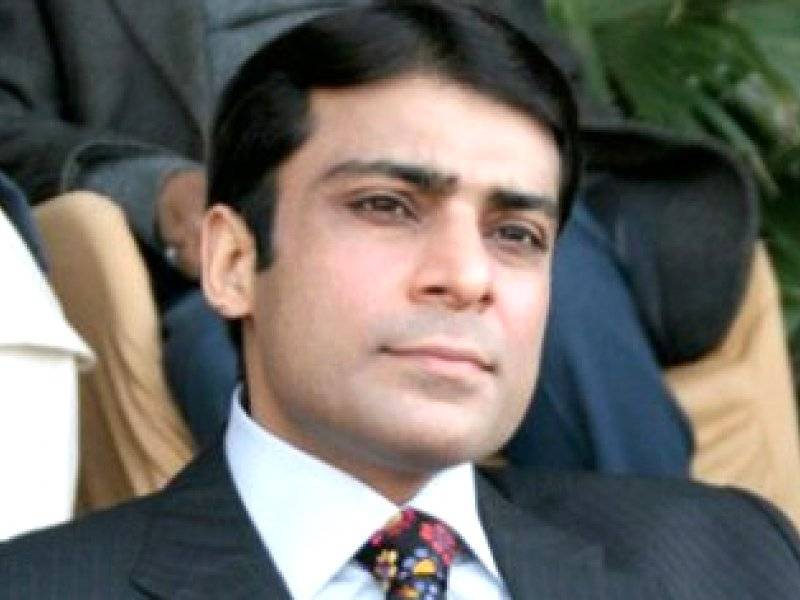 LAHORE - The Lahore High Court (LHC) on Tuesday rejected a bail petition filed by Hamza Shehbaz in relation to a money laundering and assets beyond means case.

The court, while hearing the case today, remarked that Hamza had failed to give satisfactory answers regarding his sources of income.

The court remarked that if it accepts the applicant’s point of view, the anti-money laundering law will be rendered completely redundant.

Hamza Shehbaz’s lawyer contended that every detail had been provided in the accused's income tax returns.

When the court inquired regarding the increase in Hamza's personal accounts over the years, the NAB prosecutor said there was an increase of more than Rs400 million in the said accounts from 2009 till 2018.

The court inquired if the money had been deposited directly into Hamza's personal accounts, to which the prosecutor responded in the affirmative.

On February 6, the LHC had granted Hamza Shehbaz bail in the Ramzan Sugar Mills case.