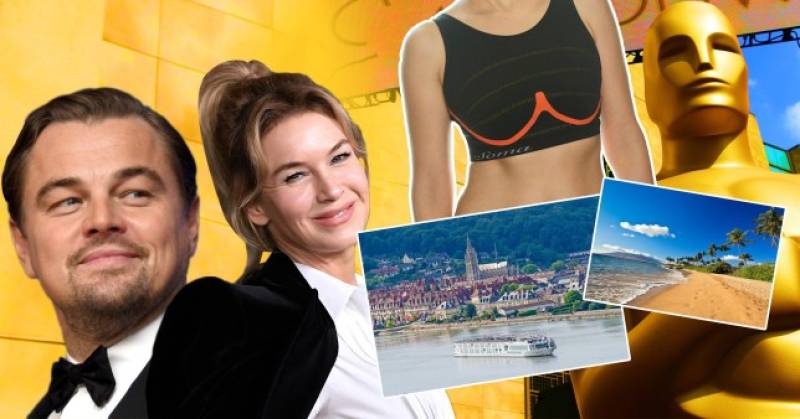 When you hear the phrase “gift bag,” you probably imagine some sweet treats, light libations, and maybe a candle or a pair of socks. Although the 2020 Oscars gift bags do have some of these smaller items, they also include things like $25,000 worth of treatments from a plastic surgeon and a 12-day cruise on the world’s first ultra-luxury yacht (worth nearly $80,000).

The gift bag also includes a 24K gold vape pen which is said to be inspired by Leonardo DiCaprio, an early and enthusiastic adopter of the vape lifestyle.

Not all the items are pricey, however. The cheapest item is a two-pack of dark chocolate Milanos, which cost less than $5.

What a win-win for Hollywood stars like Scarlett Johansson who fall into two categories! Johansson was nominated in both leading and supporting actress categories, for Marriage Story and Jojo Rabbit, respectively. She will only receive one bag. “Maybe I’ll reach out to see if [Johansson] wants to donate the second one,” says Distinctive Assets founder Lash Fary.

Well, of course, the Elite members of Hollywood are the ones who need a plethora of opulent, free goodies, while the rest of us can only dream about what's inside!