It is very difficult to live with multiple sclerosis: Iman Aly 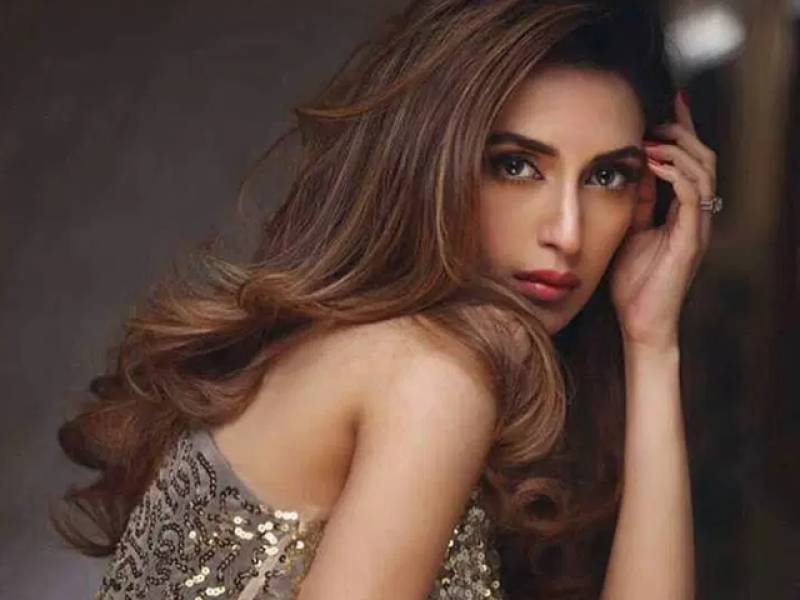 LAHORE- Look among the millions of people with multiple sclerosis, you'll find famous faces too and one of them is model/actor Iman Aly.

Multiple sclerosis (MS) is an autoimmune disease that impacts the brain and spinal cord. The causes are unknown, and there is no cure which is why the Khuda Keh Liye actor is keen on spreading awareness on what it is like living with multiple sclerosis and struggling with its symptoms.

“Sometimes while reading a script, my vision starts to blur. Eight hours of sleep later, the fatigue still persists, and there is a constant fear of how the rest of the day would go,” says Iman Aly in a new Instagram video.

“The saddest thing is that no one ever acknowledged that even with this condition, I never gave up. Kept working, and got married too,” she continues.

"I was at the peak of my career in 2006. My picture was on the cover of every magazine. I was offered a role in a Shoaib Mansoor film. Everything was perfect. But then multiple sclerosis happened and it became the biggest challenge of my life. People don't know what multiple sclerosis is, what the symptoms are, how it feels, what the triggers are. It is very difficult to live with it."

The actress doesn't want her fans, suffering from this autoimmune condition, to go through the terrible symptoms like numbness of the body. The more knowledgable you are, the quicker you can identify what you're dealing with.

Many from the industry poured in love and support in the comments section under the post; Emmad Irfani reposted the video offering his support:

Story of my friend & colleague @imanalyofficial in her own words...you truly are a warrior. More power to you. #IntezarNaKaro #LetsBeatMS #Roche #MultipleSclerosis #MS

We wish the gorgeous star more health and hope she continues to raise more awareness.