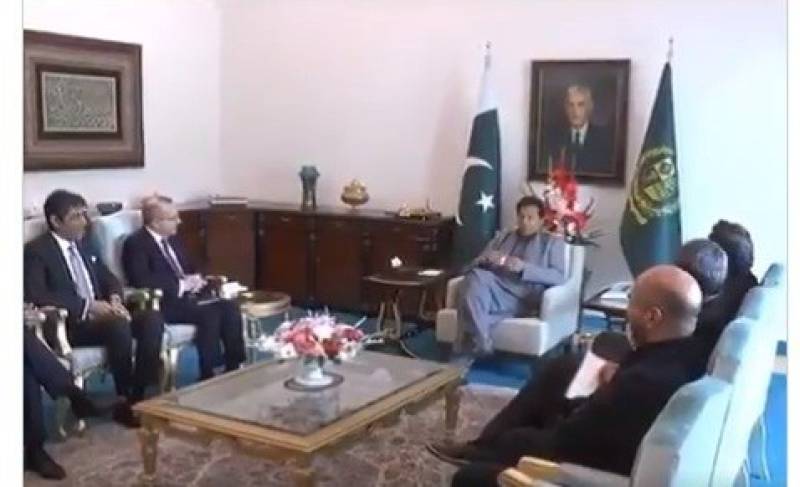 ISLAMABAD - Prime Minister Imran Khan on Tuesday said the government was giving utmost priority to ease-of-doing business and promotion of tourism to boost economic activity in the country.

The prime minister said Pakistan had immense tourism potential, adding that promotion of this sector would generate big revenue and create job opportunities.

He mentioned that business community was being facilitated to improve financial activity and attain social and economic development.

The prime minister was apprised that McKinsey Company for the last several years, had been serving in Pakistan by providing expert consultation on policy-making related to good governance in order to improve administration in public interest.

He welcomed consultation by McKinsey on establishment of tourism-related infrastructure and facilities and also tourism keeping in view local social values.

He regretted that previous governments for their personal gains and corruption, inflicted huge damage to institutions, which resulted in problems of common man.

The prime minister mentioned that apathy towards power sector in the past put unnecessary burden on consumers, for which the government was making efforts

The meeting also discussed austerity by the government and judicious use of public money.