Arjun Kapoor opens up about relationship with Malaika 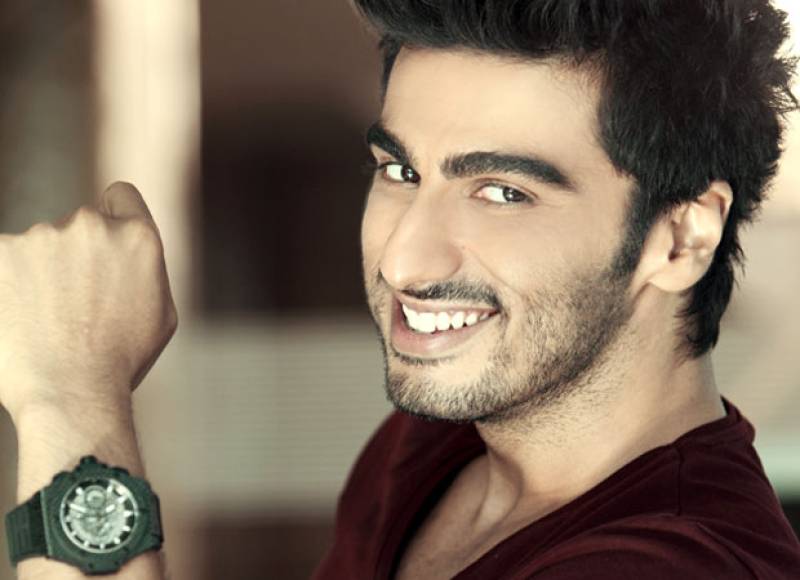 LAHORE - Arjun Kapoor and Malaika are really together. The man has finally given in to the love of his lady and made it public!

Arjun has spilled the beans on his relationship with Malaika and how the two eventually felt comfortable in coming out in the open about their equation.

"We've come out because we feel the media has given us dignity. There's a certain understanding the media has... they've been respectful, kind, honest and decent about it. nThat is why I felt comfortable," Arjun said.

The actor said he appreciated the way media respected their personal space and did not purposely irked them by writing or asking anything.

He added, "Where the paps are concerned, we give them photos when walking in and out of a place. It is normal. We talk to them. There's a certain ease. I told them don't sit under the house just because it looks like we're hiding, when we're not. Let it be natural. Let it be normal. I don't want my neighbours being disturbed, I don't want her neighbours being disturbed. We're not doing anything wrong. I don't want that story being conveyed that we're still hiding, when we're not. They understood that."

When asked if he was getting married anytime soon, Arjun said, "I still have time. If I've not hidden my relationship, why will I hide my marriage?"