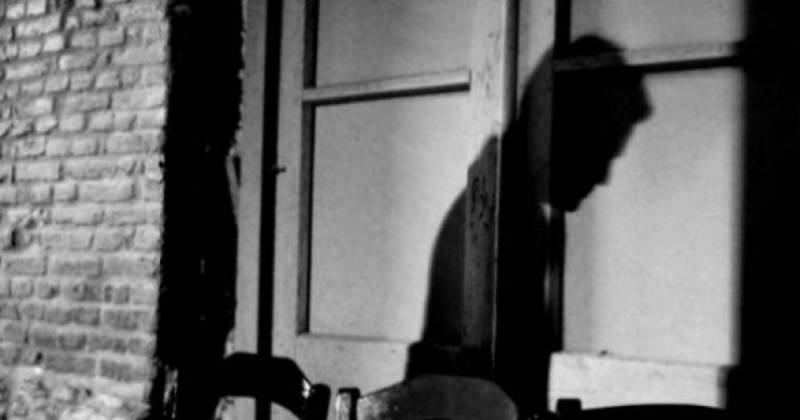 Abbas is a Karachi-based activist who has been raising his voice against atrocities committed against minority groups in the country. He recently participated in the Clean Karachi campaign alongside the late Junaid Jamshed.

According to CPAP General Secretary Syed Talib Abbas, Samar Abbas who also runs an IT firm, travelled to Islamabad from Karachi on business.

“He was continuously in touch with his family, but on Saturday (Jan 7), his mobile phone was switched off. The family has not heard from him since,” he said.

Samar, 40, is married and is a father of two children; a boy and a girl. According to Talib Abbas, Samar’s family will lodge an FIR against his disappearance today (Wednesday).

There has been a state of fear and terror as four activists have gone missing. Two of the men — Waqas Goraya and Asim Saeed — disappeared on January 4, according to a cybersecurity NGO, while Salman Haider disappeared on Friday and Ahmed Raza Naseer Saturday, relatives said.

The minister was briefing the Senate about the disappearance of Salman Haider from Islamabad, and three other social media activists named Waqas Goraya, Asim Saeed, Saleem Haider and Ahmad Raza Naseer who disappeared from Punjab.

Nisar said that he was in contact with intelligence agencies, adding that the safe recovery of the missing persons was the government’s priority.

The federal government did not believe in forced disappearance of its citizens, he said, adding that such acts will not be tolerated at any level. He informed the lawmakers that a number of people have been recovered during past three and a half years.