Cancer doctor becomes the biggest fraudster in US history 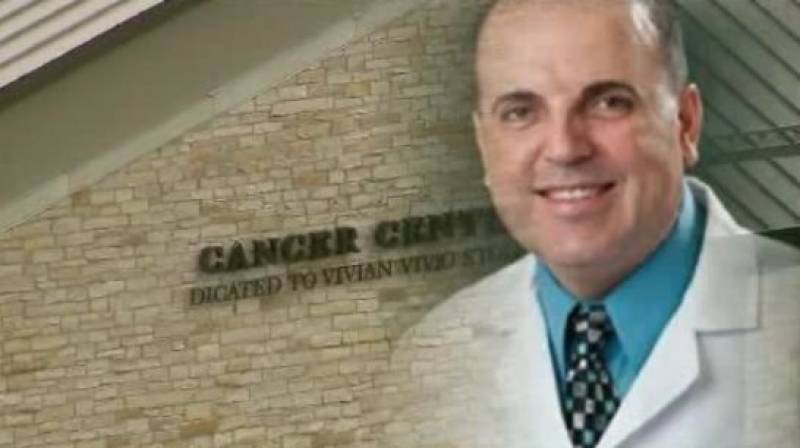 DETROIT (Web Desk) - A Detroit-area doctor who authorities say gave cancer treatment drugs to patients who did not need them, and some who didn't actually have cancer, was sentenced to 45 years in prison.

Fata pleaded guilty to 13 counts of US government insurance fraud, one count of conspiracy to pay or receive kickbacks and two counts of money laundering.

Federal prosecutors called him the "most egregious fraudster in the history of this country." To Fata, they said, "patients were not people. They were profit centers."

He forfeited $17.6 million that he collected from Medicare or government insurance, and private insurance companies. Some 553 patients received medically unnecessary infusions or injections, prosecutors said.

The hematologist-oncologist gave an emotional apology in court, saying he was "ashamed" of his actions.

But to the dozens of Fata's victims his apology doesn't matter. Many will live with the effects of his, at times, unnecessary treatments, for the rest of their lives.

As Geraldine Parkin, the wife of one former patient said in court, many were "tortured until their last breaths."