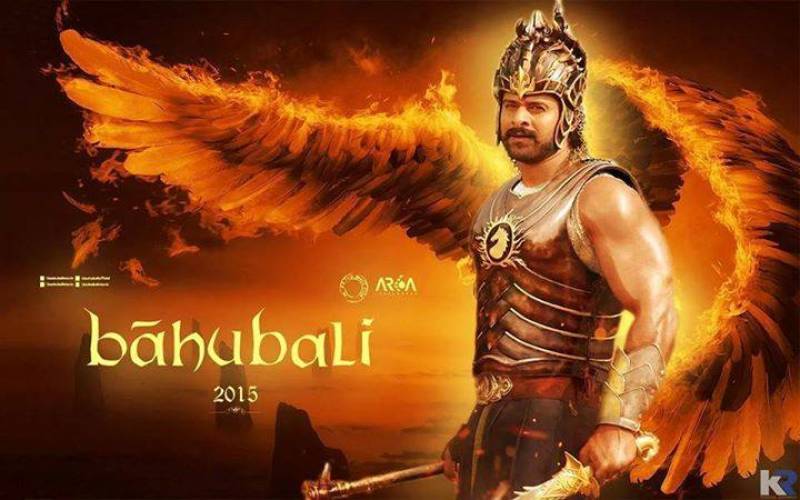 MUMBAI (Web Desk) - India's battle epic film Bahubali  or Strong Man, billed as its most expensive film to date, has released in cinemas on Friday.

The two-part film, directed by SS Rajamouli, was made at a reported cost of about $39 million, reported BBC.

No date has been announced for the release of the second part.

The film, which has been compared to Zack Snyder's fantasy war film 300, has generated great interest because of its "massive budget" and special effects.

Bahubali focuses on a prince who is smuggled out of his kingdom and eventually returns to reclaim it, fighting an epic battle along with his brother to save it from a murderous army.