Which deadly virus has spread in the world due to Saudi Arabia, according to UN health body WHO? 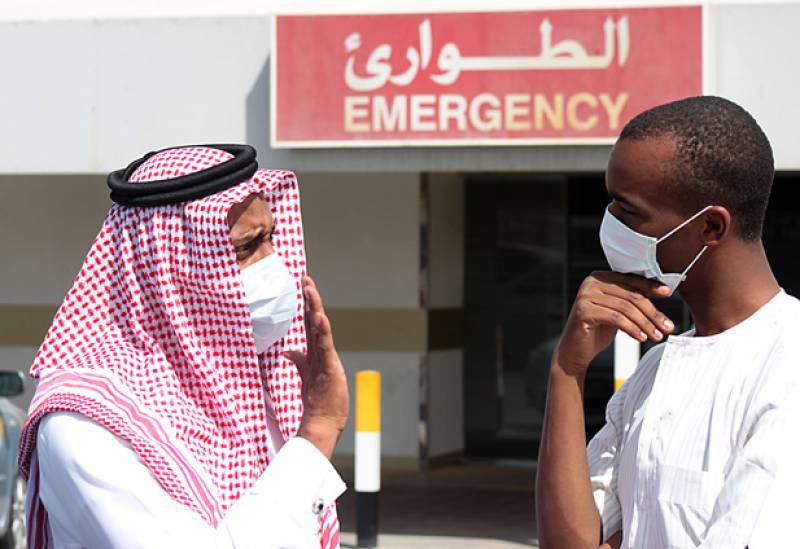 NEW YORK (Web Desk) - The UN's health body, the World Health Organization (WHO) has said that Saudi Arabia is responsible for the outbreak of the Middle Eastern respiratory syndrome (MERS).

In a statement, WHO blamed Saudi mismanagement for the rapid spread of MERS virus.

"The wrong diagnosis of a woman suffering from the MERS led to more than 49 other patients and medical staff being exposed to the disease in a Saudi hospital," the World Health Organisation said in a statement on Tuesday.

According to reports, an unnamed 49-year-old woman from Buridah city developed symptoms on June 9 and was admitted to hospital on June 10. She was then taken to the intensive care unit in critical condition, the WHO said, after which she was diagnosed with MERS two days later.

Commenting on the days before her diagnosis, the WHO said: "MERS-CoV infection was not considered. She was not isolated and was managed in a multi-bed room. During this time, more than 49 HCWs (healthcare workers) and patients were exposed," the WHO said.

MERS is thought to be linked to camels and the consumption of camel milk. WHO Director-General Margaret Chan had previously slammed the Saudi administration for allowing MERS to spread in hospitals, indicating that infection control standards were not being followed.

Saudi officials have yet to respond to the allegations.