Selfie Stick saves US family of three from drowning 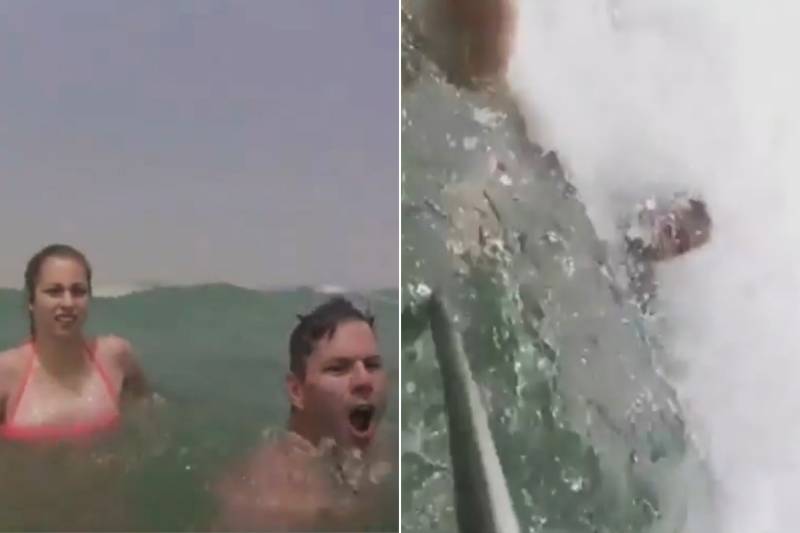 CAPE COD (Web Desk) - A selfie stick turned into a surviving tool for a US family of three that was swept away by a strong rip current while swimming in an ocean in Massachusetts.

Derrick Johns, his wife and daughter Erynn, 16, of Texas were swimming at Surfside Beach in Nantucket when the current pulled and tossed them. 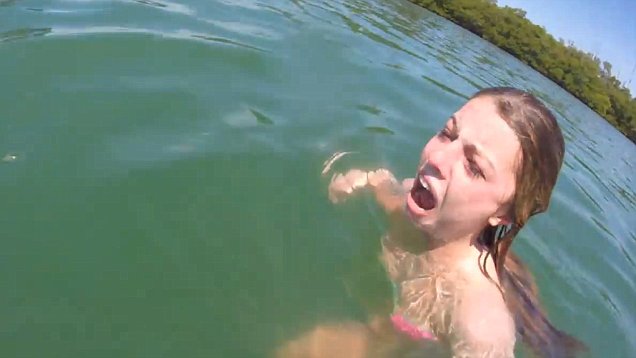 Erynn was holding a video camera attached to a selfie stick when the current swept the family away.

The father-daughter duo gripped onto the selfie stick and Johns used the photo tool to pull Erynn towards the shore, where a man rushed to help her to safety.

"I inhaled a lot of water at that point and I could not breathe under there," Erynn was quoted as saying by ABC News. 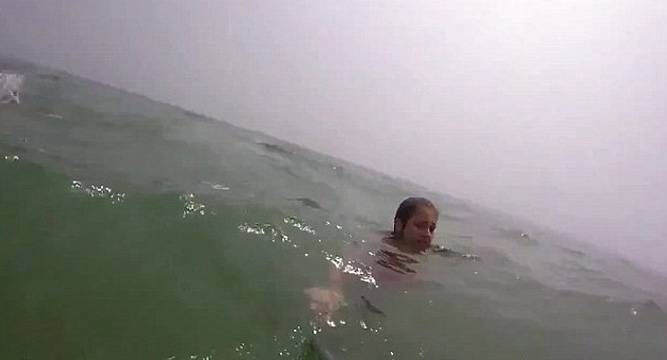 "He was pretty far out still at that point when I got back and people were running in. There were a couple guys that ran in to try to get him out," she said.

Lifeguards and onlookers on the beach then rushed to help her parents.

"I did a few tours overseas with the Marines and I never felt that kind of fatigue or fear. I was semiconscious on the beach and when they put me in the truck they said my oxygen level was really low," Johns said.