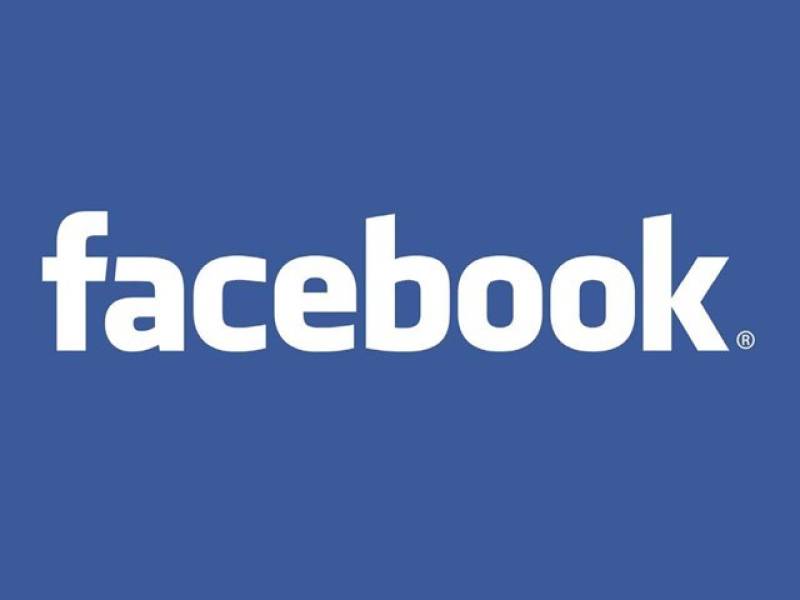 NEW YORK - In an unprecedented move, the families of Israeli-American citizens dying in Palestinian insurgent attacks sued Facebook on Monday after claiming that the internet giant had enabled the allegedly militant Hamas group to plot attacks that had killed four Americans and wounded one in a series of attacks on the West Bank and in Jerusalem.

“Facebook has knowingly provided material support and resources to Hamas in the form of Facebook’s online social network platform and communication services,” according to the lawsuit sent to Bloomberg by the office of the Israeli lawyer on the case, Nitsana Darshan-Leitner. The suit argues that this makes Facebook liable for the violence against the five Americans.

“Simply put, Hamas uses Facebook as a tool for engaging in terrorism,” it said.

Hamas is considered a terrorist organization by the US, the European Union and Israel.

The suit against Facebook said that the alleged terror group had used the social networking platform to share operational and tactical information with members and followers, posting notices of upcoming demonstrations, road closures, Israeli military actions and instructions to operatives to carry out the attacks, Bloomberg reported.

Mushir al-Masri, a senior Hamas leader, said by phone that “suing Facebook clearly shows the American policy of fighting freedom of the press and expression” and is evidence of US prejudice against his group and “its just cause.”

In March, Facebook took down a page promoting a new Palestinian uprising against Israel because it made “direct calls for violence,” in violation of company polices. It, however, declined to comment on the legal proceedings.

Gabriel Weimann, an expert on terrorism on the internet at Haifa University, said technology would be more effective than litigation in discouraging the use of social media for violent purposes. The focus should be on developing faster ways to detect problematic messages so they can be blocked immediately before they go viral, he said.

“Facebook isn’t the only platform,” he said. “There are plenty of others. What will you do? Sue them all?”

The suit was submitted to the US District Court for the Southern District of New York on July 10. Plaintiffs include the families of Yaakov Naftali Fraenkel, a 16-year-old abducted and murdered in June 2014 after hitching a ride in the West Bank, and 3-year-old Chaya Braun, whose stroller was struck intentionally by a Palestinian driver in October 2014 at a train station in Jerusalem.

In February 2015, a jury at the same court concluded that the Palestinian Authority and Palestine Liberation Organization were facilitators in six attacks on Americans in Israel more than a decade ago, and ordered them to pay $218.5 million to the victims and their families. The damages were tripled under a US anti-terrorism law.

The Palestinian bodies have, however, claimed that they were not responsible for the unapproved acts of low-level employees who participated in the attacks.