Israeli PM Netanyahu is being investigated by attorney-general, but no one is saying why 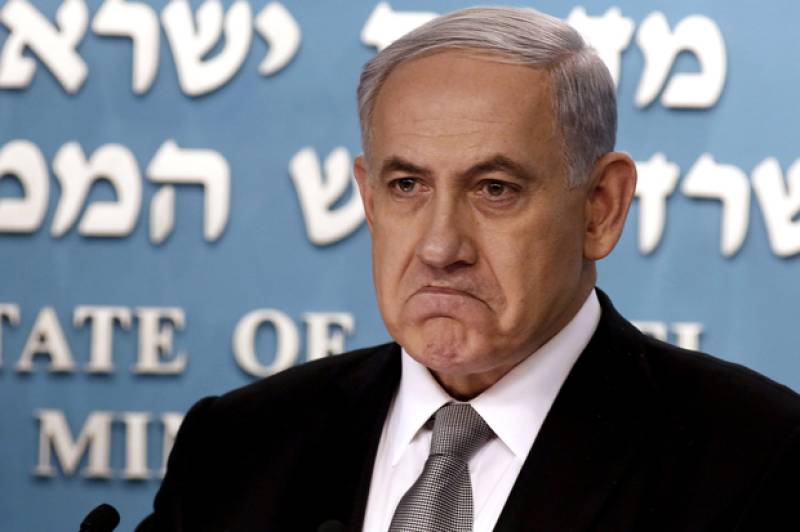 JERUSALEM - An "examination" has been ordered into the conduct of Israeli Prime Minister Benjamin Netanyahu, Attorney General Avichai Mandelblit announced on Sunday, curiously without saying what exactly the premier was being investigated for.

In a statement on Sunday, the justice ministry, which is handling the matter, took care nit to disclose what exactly was to be examined about the prime Minister, saying only that it had received information "on matters pertaining, among others, to the prime minister."

"We stress that this is an examination and not a criminal investigation into the prime minister," the statement read.

However, recent reports in the Israeli media in recent days have speculated that the inquiry comes on the back of allegations that Netanyahu or one of his family members had received large sums of money, supposedly unrelated to political campaigns.

Israeli newspaper Haaretz, reported on Friday that the latest probe into Netanyahu's affairs involved suspicions of money laundering on a wide scale.

But the ministry’s statement said the media reports were “incorrect to say the least” and that the attorney general had not yet launched a full-fledged criminal investigation against Netanyahu. However, if the "examination" comes across any damning evidence, it is likely to lead to formal charges against the prime minister.

Sources close to the premier have, however, denied any wrongdoing on Netanyahu's part. “As happened in all previous instances, when deeds attributed to Prime Minister Netanyahu turned out to be baseless, here as well there will be nothing, because there is nothing,” said Nir Hefetz, an adviser to the Netanyahu family.

In response to the allegations of graft, Netanyahu said he lawfully received a $40,000 donation from Mimran while he held no office and denied any wrongdoing.