LAHORE - Radio Pakistan released a fake news report today claiming that the United Nations Educational, Scientific and Cultural Organization (UNESCO) had declared Islam the most peaceful religion of the world and awarded the religion a certificate to this effect.

"UNESCO in its statement on Tuesday stated that a study was carried out with International Peace Foundation in which all religions were reviewed to know which was the most peaceful of them all," said Radio Pakistan.

“After six months of study and analysis, they have concluded that Islam is the most peaceful religion,” the national broadcaster added.

According to the report, the UN body also refuted allegations that Islam promoted terrorism, maintaining that attacks done on the pretext of Islam had nothing to do with Islam. 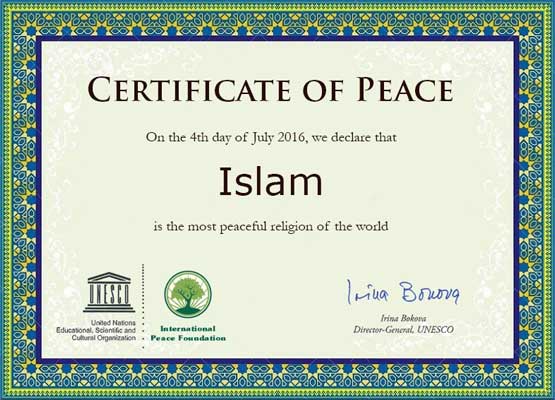 But Daily Pakistan did not find enough evidence which substantiates the report published by Radio Pakistan, which has been widely reproduced in the local and international media since its release.

UNESCO's official website, as accessed today, also contained no announcement corroborating Radio Pakistan's report. The News feed of the "4th day of July 2016" was checked and no evidence was found to confirm the News issued by Radio Pakistan. 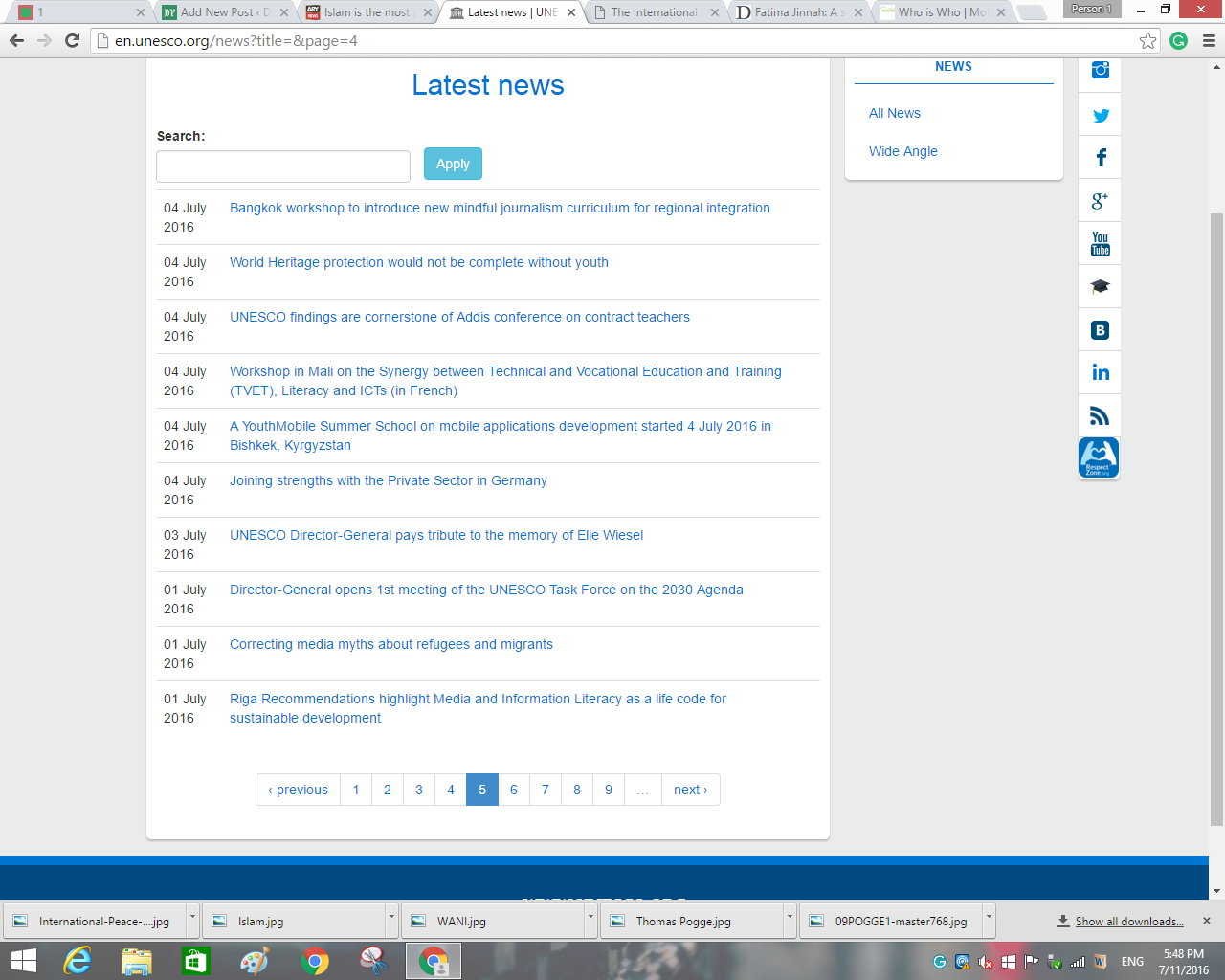 Some observers have criticized the report for being 'absurd' and questioned why Radio Pakistan thought that the religion, the second-largest in the world, needed to be validated by a foreign organization that has nothing to do with religion or religious practice.

"Does any religion need a certificate of Peace? or is there a need of being Certified by UNESCO or is this even something desirable by our overwhelmingly anti-western society?" questioned one observer, who preferred not to be named.

Radio Pakistan has yet to clarify why it chose to release the falsified report.