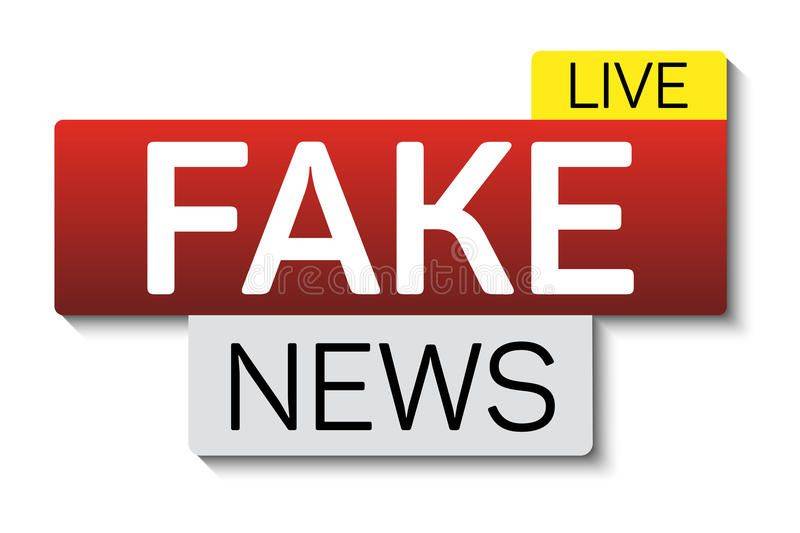 LONDON – Several leading South Asian businessmen operating from the Middle Eastern countries have been targeted with fake news and disinformation in a well-organised scheme orchestrated through a network of fake online sites.

The victims of the fake news articles are leading Indian, Pakistani and Bangladeshi businessmen who run successful businesses in Saudi Arabia, Qatar, United Arab Emirates (UAE), Oman and Kuwait mainly in the maritime and real estate businesses, according to an investigation into around half a dozen so-called websites.

The investigation shows that these businessmen have been targeted through a site called Fiverr (www.fiverr.com) operating from Israel, according to an investigation conducted over five months.

The investigation into the fake news operation was conducted after several websites started posting dangerously false information about at least twelve South Asian businessmen who are also based in the Arab countries and have been successfully running their own businesses. Several similar but completely false articles started appearing on the fake news websites - set up particularly for pushing fake news. These articles have followed a pattern where families of the businessmen – including their children – have been targeted through a mixture of correct and false information.

The platform is Fiverr (www.fiverr.com) is being used by some clients - based in America, Middle Eastern countries, India, Pakistan, Bangladesh and London - to run fake news against the South Asian businessmen and their family members through blogs and small-sized websites operated from America, Pakistan, Bangladesh, India and Dubai, investigation shows.

The clients of Fiverr have used the Fiverr platform as a launching pad to pitch fake news to small websites for the cost of as little as $20 to $100 to attack the businessmen through fake news. These fake news articles are sent on to the families, clients and business partners of the targeted businessmen in order to harm their business interests and to portray them in a regular light. 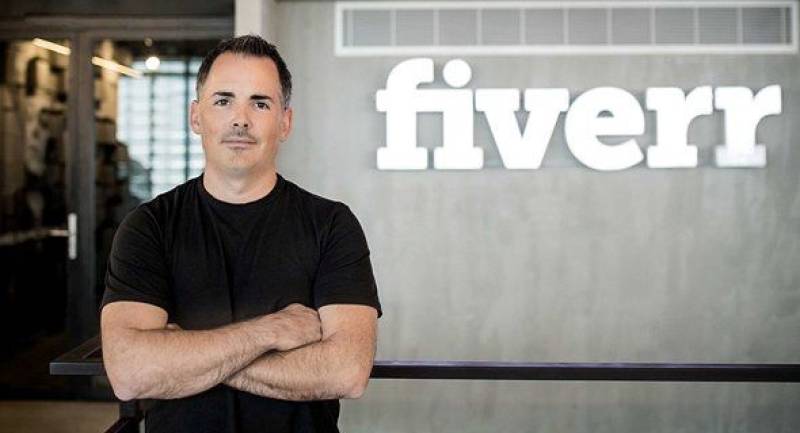 A consortium of investigative journalists who worked on these sites reached out to at least 12 businessmen who were attacked through these sites and all of them were shocked to find that wholly false information was put out about them on websites carrying serious sounding news site names. Almost all businessmen suspected that their business rivals, competitors and former colleagues-turned-rivals and people linked with litigation could be behind the fake news operation.

The investigation shows that owners and editors of at least a dozen websites were paid in US Dollars in Bangladesh, India, Pakistan and Dubai to publish false stories of corruption and fraud against the businessmen including wholly false and dangerous information that could pose danger and serious risk to anyone in business and public life.

Background interviews conducted with the web editors have established that they received articles on the Fiverr – a freelancing site which pitches paid content for clients whose identity remains hidden to the clients – and were paid from $20 to $100 for each article defaming the Asian businessmen and their family members. Some of the false news articles published fake statements on behalf of the Asian businessmen against the Middle Eastern Arab ruling family system and members of the Royal family; some articles called for the abolition of the Arab traditional system of Sheikhdoms, replacing the system of Royal governance through a democratic system of election. Some articles, falsely ascribed to these businessmen, were so dangerous that they called for the overthrow of Arab rulers, urging the masses to rise up

Twelve businessmen who spoke to the investigators said there was no doubt that these fake articles were published to get them in trouble with the Middle Eastern law enforcement agencies.  The editors confirmed that they were paid handsomely to publish these articles.

All of them confirmed they received the orders from Fiverr. Some of the websites don’t have details of any editorial contact person and they continue to host fake news articles. It’s understood that legal actions are underway against the hosting sites who have allowed the publication of defamatory articles without any checks.

On the face value, these websites appear to be genuine news sites which publish news on politics, economy, current affairs and culture. A closer look shows that while harmless news are updated daily to give a look of professionalism to these sites, the actual aim remains to publish false news which explains the real existence of these sites.

These websites have fake profiles of the editorial team. The investigation showed that these profiles actually don’t exist at all. Dozens of these sites have the same content, same contact form and same operational methods. For example,  www.businessdeccan.com has given profiles of Carl Vickers as founder of the site, James Broadnax as Author-Finance, Thomas Brown as Author-Finance and David Carty as Author Real Estate but in reality these profiles are fake and these people don’t exist in real life. The address and phone number provided on the website are fake.

www.theamericanreporter.com Claims its founder is Kyle Matthews, Editor is Jennifer Ross and Richard Brown and James Boley are contributors but these people in reality don’t exist. The site has given its office address at 2512 Cedar Lane Boston MA 02114 but a visit by the investigative reporters found that the address didn’t exist.

www.tribunebyte.com has given its official address at 1208 Russell Street Boston MA 02110 with telephone number +1 978-935-0108 but these details are fake and neither the number is picked up nor the address actually exists for this publication.

The investigative journalists were unable to reach Fiverr and nobody commented on the questions of fake news but research shows that Fiverr International Ltd is an Israel-based company that operates an online marketplace worldwide. A spokesman of Fiverr initially promised to provide a substantive reply but didn’t engage further despite several reminders.

Several emails were sent to www.cloudflare.com and www.ovhcloud.com – the hosting companies of fake news sites – but they didn’t respond.