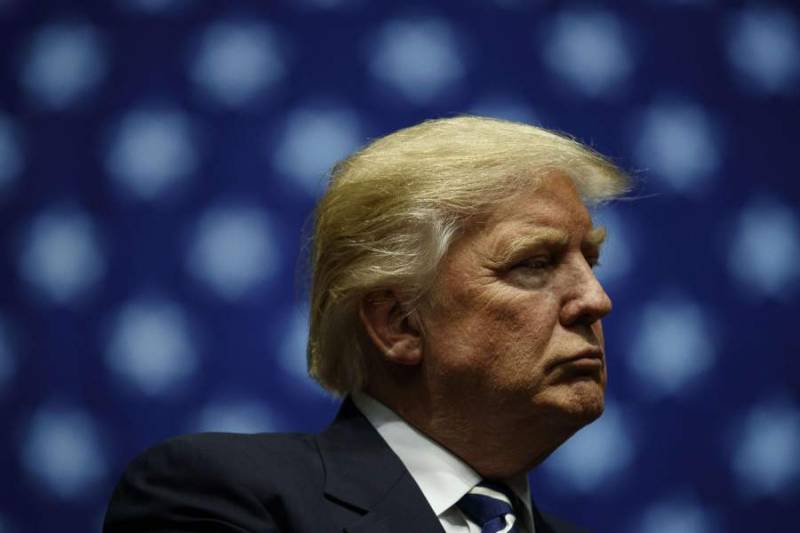 WASHINGTON - In his first press conference United States President-elect Donald Trump refused to take questions from a CNN reporter for publishing a report alleging that Trump has strong business links with Russia.

CNN reported that intelligence officials had provided a summary of a dossier of information that was generated by political opponents claiming that the President-elect has personal and business dealings in Russia.

Jim Acosta, CNN’s senior White House correspondent threw questions at Trump. “Since you’re attacking our news organisation, will you give us a question?" he said.

Trump did not allow the CNN reporter to ask questions saying, ““Not you. No, I’m not going to give you a question. You are fake news.”

"We are fully confident in our reporting. It represents the core of what the First Amendment protects, informing the people of the inner workings of their government; in this case, briefing materials prepared for President Obama and President-elect Trump last week.

"We made it clear that we were not publishing any of the details of the 35-page document because we have not corroborated the report’s allegations. Given that members of the Trump transition team have so vocally criticised our reporting, we encourage them to identify, specifically, what they believe to be inaccurate.”