Sidra Batool 'will only work on Islamic content with Hijab’ 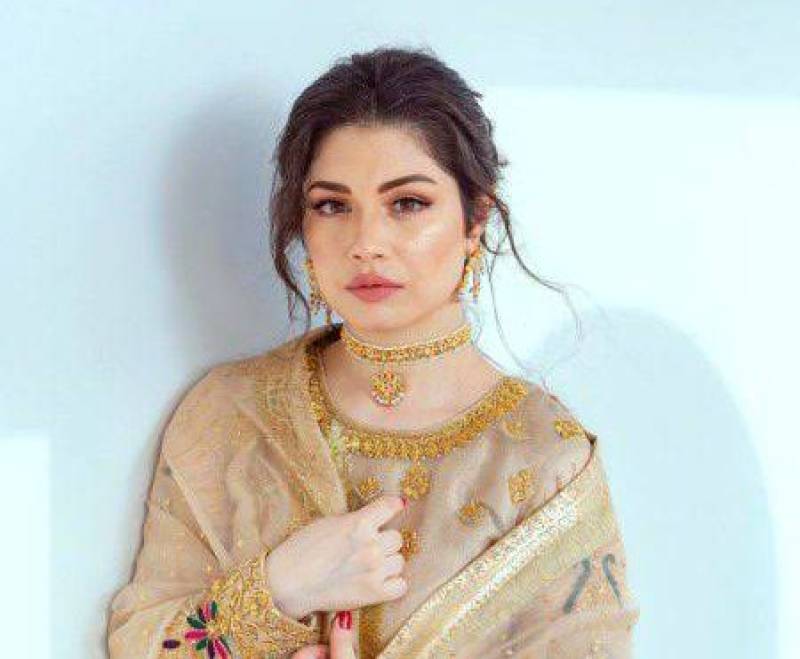 The world has seen several famous stars turning towards a spiritual livelihood, leaving their glitz and glam careers behind. Sidra Batool, a well-known celebrity, has decided to pursue religious endeavours and has announced that now she will only work on Islamic content.

Sidra, who stepped into the field in 2012, has announced that she will be exclusively working on Islamic content and that too while wearing a Hijab.

The Yeh Zindagi Hai actor did a Q/A session on Instagram and shared how she transformed and what are her future plans. She also shared a picture wearing a hijab and deleted all others glam clicks.

Sidra Batool has an impressive career with many popular dramas under her belt. Some of her hit dramas are Daagh, Yeh Zindagi Hai, Ishq Hamari Galiyon Mein, and Parvarish.

On the personal front, Sidra got married to Ahsan Qureshi and entered a new chapter of life in 2017, and has two beautiful daughters named Alaya and Alayna. She left showbiz after her marriage.

Bold and beautiful Mathira has always stood out because of her confidence, boldness, and her attitude as she challenges ...