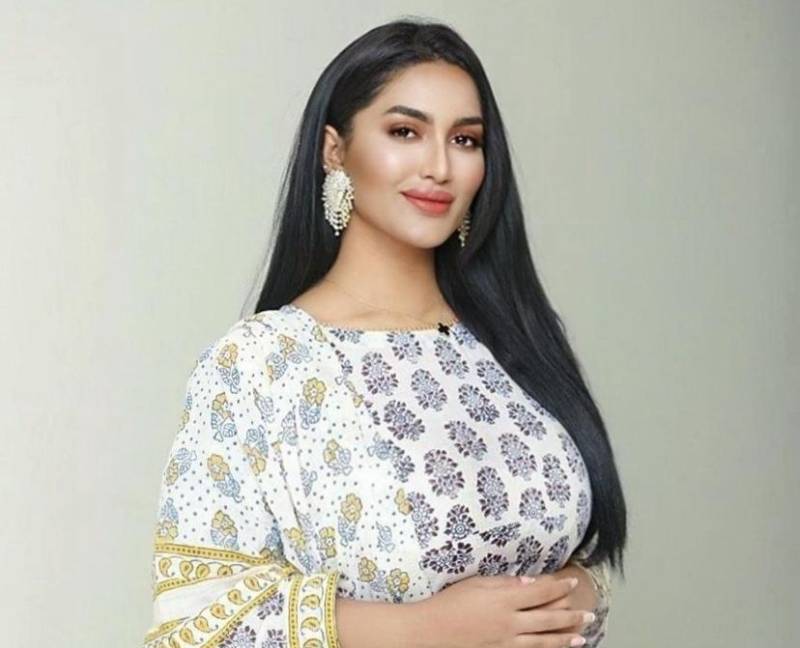 Bold and beautiful Mathira has always stood out because of her confidence, boldness, and her attitude as she challenges the rigid norms of the Pakistani entertainment industry.

The 29-year-old never shies away from scandalous remarks which is why she lands at the centre of controversial headlines always.

This time around, Mathira was invited to a podcast show hosted by a popular YouTuber Moroo where she gave her candid opinion about the industry, fame, trolling and toxic party culture that exist in Pakistan.

Mathira made a very surprising revelation about her spiritual journey which has changed her life. One of those aspects is her dressing which is now changing as has been seen on her social media and her shows. Mathira said that she is now aiming to wear more covered clothes and do not want to show her skin.

Exposing the toxic culture, Mathira dropped truth bombs regarding alcoholism and drugs being common in youngsters' parties and gathering. Dubbed as cool and fun, the younger generation seems to be wasting their time on alcohol and partying.

Mathira stated that she is generally a very non-judgmental person but here she intervened and advised the youth to focus on their studies and careers. She revealed that she has also once indulged in a party life while going through a very bitter relationship. But she came out of it.