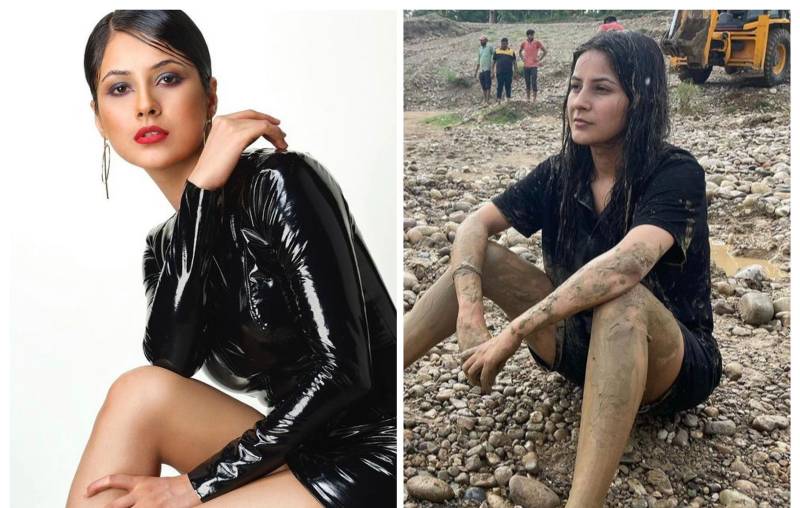 Indian actress Shehnaaz Gill continues to cement her position as the queen of hearts with her fun escapades that showcase her inner beauty, humbleness and fun-loving nature.

This time around, the 28-year-old beauty took a break from charming fans with glammed-up photos and opted to drop a glimpse of her fun natural mud spa.

Taking to her social media, Gill shared a carousel of photos of herself slathered in the mud against the backdrop of tractors, bulldozers and the clear blue sky. "spa time ???? #off roading", captioned Gill.

Moreover, the 'Katrina Kaif of Punjab' is immensely loved by her fans. Recently, she had a fun chat with Neena ace Indian designer Masaba Gupta, where she revealed her marriage plans.

The Honsla Rakh actress shared, “Agar fan puch re hai toh thik hai bhejo biodata". She also revealed that the guy has to only listen to her and praise her all day. “Why ask to marry me, pakk jaoge yar,” she concluded with a hilarious jibe.