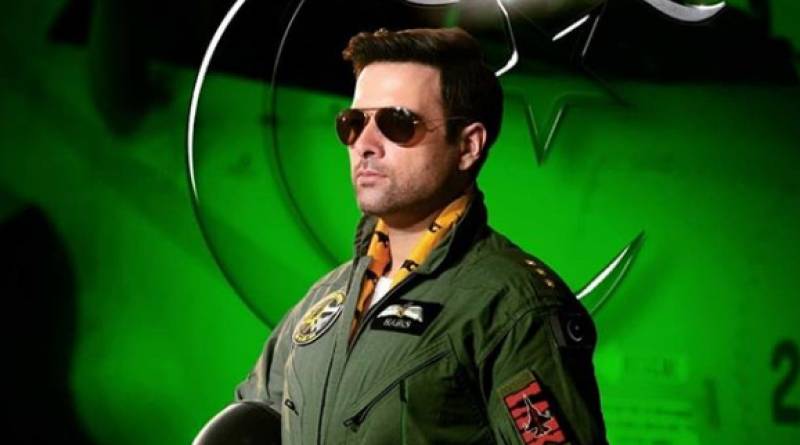 LAHORE - Mikaal Zulfiqar and Armeena Khan starrer Sherdil released on 23rd March 2019. Sherdil earned acclaim from the audience for its subject matter. The film highlights the life of a pilot, played by Mikaal Zulfiqar, how he learns the significance of duty, honour and love for his country.

Sher Dil set in the backdrop of the Pakistan Air Force (PAF) is written and produced by Col Nomaan Khan and directed by Azfar Jafri.

Now, as the Independence Day approaches, the makers of Sherdil are once again gearing up to re-release the film.

Sherdil will be played across Cinepax cinemas in Pakistan as a special patriotic treat on 14th August.

The lead star of the movie, Mikaal Zulfiqar also shared the news on his Instagram.“Running again on 14th August in selected cinemas across Pakistan,” wrote Mikaal on his social media.

Have you watched the movie yet? Lets us know in the comments box below.