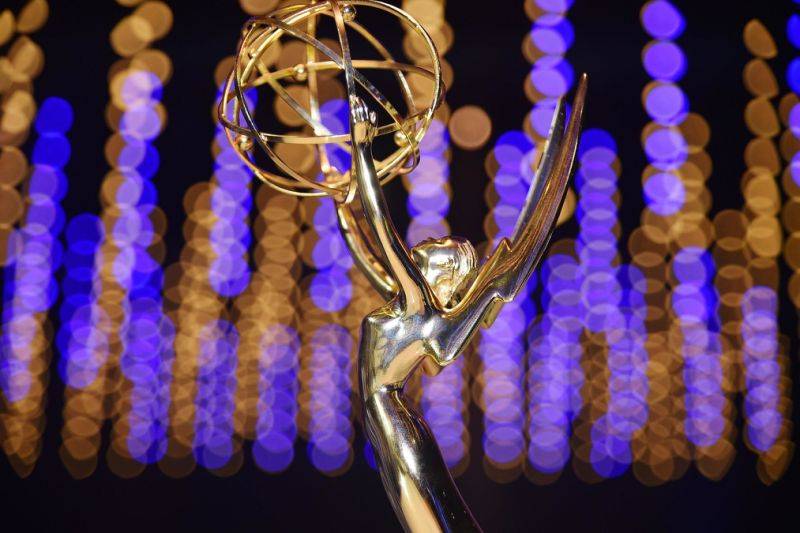 CALIFORNIA- It’s official: The Emmys will not have a host this year.

The 71st Primetime Emmy Awards are following in the Oscar's footsteps and forgoing a host for this year's ceremony, hosted by Fox.

“If you have a host and an opening number, that’s 15 minutes you can’t use to salute the shows,” Collier said. “We will go host-less this year, and I think it will give us more time to honour those shows.”

That doesn’t mean the broadcast won’t feature an opening number.

"It’s our job to assess how to elevate the program in the year we’re lucky enough to broadcast it," Collier said. "And what’s interesting about this year, to me, is how many amazing shows we’re saying goodbye to. You’ve got obviously Game of Thrones…and Veep and Big Bang Theory."

The last time the Emmy Awards went without a host was 2003, also broadcast on Fox.

The 71st Primetime Emmy Awards will be held Sept. 22, 2019, at the Microsoft Theater in Los Angeles.