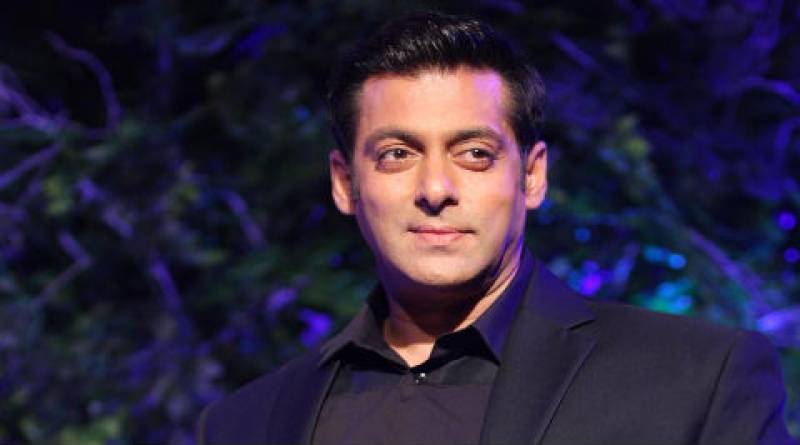 MUMBAI- A police complaint has been filed against Bollywood actor Salman Khan for misbehaving with a journalist, as reported by the Indian daily 'Mumbai Mirror'.

Ashok Pandey, a journalist, said that he was going towards Mumbai’s Kandivali from Juhu when he spotted the actor cycling on the road.

He said that he got permission from Salman’s bodyguards and started shooting him. Salman, however, then asked his bodyguards to stop the journalist from shooting.

The bodyguards, who were on motorcycles, came towards the complainant’s car and collided with it. Pandey claimed that the guards manhandled his cameraman after which they engaged in an argument.

Salman then came towards Pandey’s car. Pandey told him that he is from the press and Salman said it “doesn’t matter.” He then put his hand inside the car and snatched his phone.

The Wanted star has yet to respond to the controversy.

On the professional front, Salman Khan will be next seen in Ali Abbas Zafar directorial Bharat, starring alongside Katrina Kaif. The trailer of the film was recently released. The superstar is currently shooting in Mumbai for Dabangg 3 after the team wrapped up the first schedule of the shoot in Madhya Pradesh.