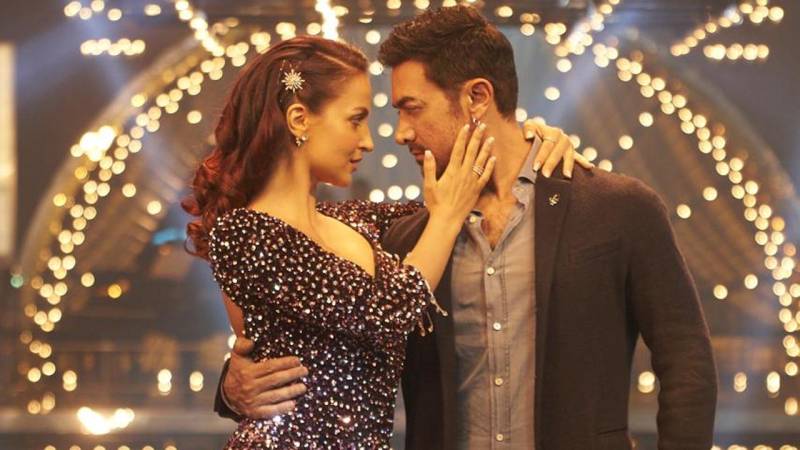 Bollywood superstar Aamir Khan and Elli AvrRam’s music video 'Har Funn Maula' from the film Koi Jaane Na has been released and the sizzling chemistry along the dance of the duo have left the internet grooving to the song.

Netizens were overjoyed on seeing Khan bringing the magic factor. With a mysterious vibe to it, the song has stunning bright visuals and has been shot in a lavish setup. Khan and AvrRam bring their A-game as they shake their leg to the peppy number.

Taking to his social media handles, the 55-year-old star announced the release of the music video.

Sung by Vishal Dadlani and Zara Khan, it has been composed by Tanishk Bagchi and written by Amitabh Bhattacharya.

Directed by Amin Hajee,  Koi Jaane Na is all set to be released in theatres on April 2, 2021.

Humayun Saeed is a versatile actor who is one of the highest-paid actors of Pakistan. A producer and co-founder of one ...