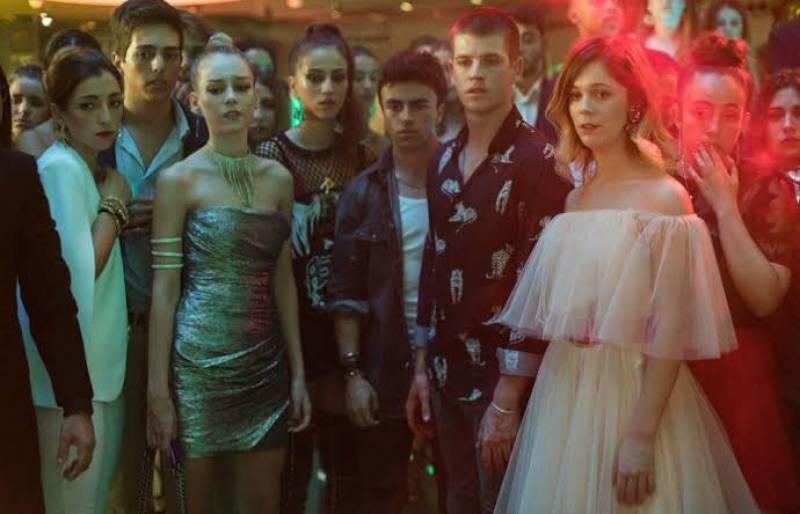 Spanish drama Elite has been renewed for season 4 at Netflix but with some cast changes which means that more drama awaits!

Six cast members, including Miguel Bernardeau and Claudia Salas, announced the pickup via a video filmed from their homes in quarantine.

“I wanted to tell you that we have got the scripts of season 4 and they look so good,” says Bernardeau in the video.

Set at Las Encinas, an upper-class secondary school, Elite depicts the relationships between three middle-class scholarship students and their wealthy classmates. The season 3 finale bid farewell to several students including Carla, Lu, Nadia and Valerio. They leave Las Encinas behind and are embarking on a new journey.

Shortly before announcing the renewal of season 4, Netflix also released a video of the departing cast members saying goodbye to their characters.

Details regarding the plot of the Elite’s season four are kept under wraps. However, the story will most likely veer away from the previous plots of the season.