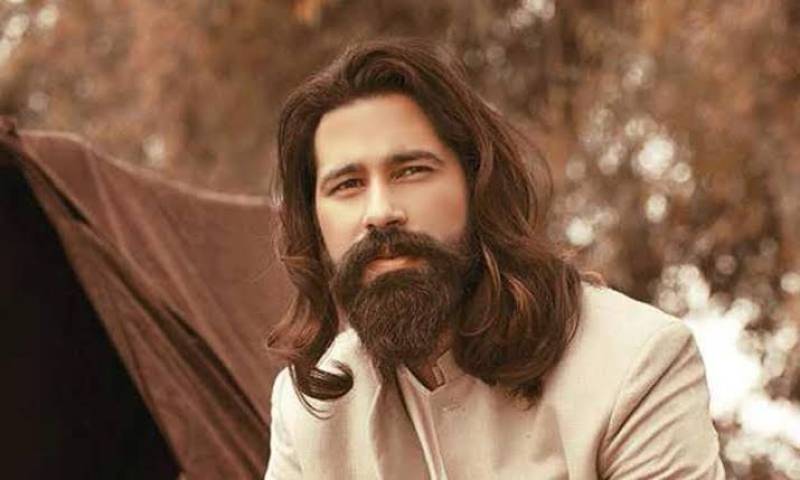 Model and elected MPA from Pakistan Tehreek-e-Insaf (PTI) Muhammad Abbas Jafri has been suspended from the party after receiving a show-cause notice 'against violation of the party discipline’, reported Express Tribune.

The notice mentions that the model’s recent actions have negatively impacted the party’s reputation.

Jafri has been given three days to present a written document to defend his stance.

"You are directed to submit a written explanation within the next three days as to why your case should not be referred to the regional Standing Committee on Accountability and Discipline for further appropriate constitutional action.”

Furthermore, the LSA winner has been instructed to refrain from speaking about the matter on social media.