AIIMS confirms that Sushant Singh Rajput’s death was a suicide, not murder 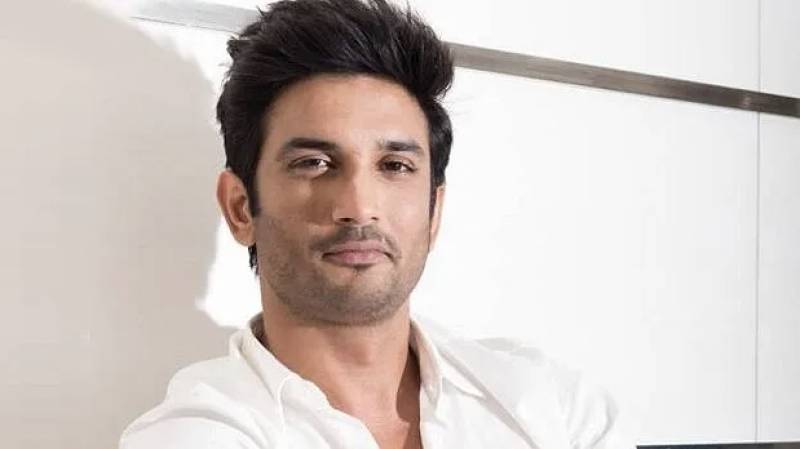 The forensic department of the All India Institute of Medical Sciences (AIIMS) on October 3 presented its report to the Central Bureau of Investigation (CBI) and revealed that the reason behind Bollywood actor Sushant Singh Rajput's death was suicide, and not murder, reported Hindustan Times.

AIIMS has rejected all possibilities of strangling and poisoning. A panel of doctors from AIIMS had been studying the forensics report of the autopsy based on the 20% viscera received by them.

The evaluation results by AIIMS match the ones given by Cooper Hospital, where Sushant Singh Rajput's autopsy was conducted.

A laptop, two hard drives, a digital camera and two mobile phones had been examined by the agency.

Sushant Singh Rajput was found dead on 14 June in his Mumbai apartment.