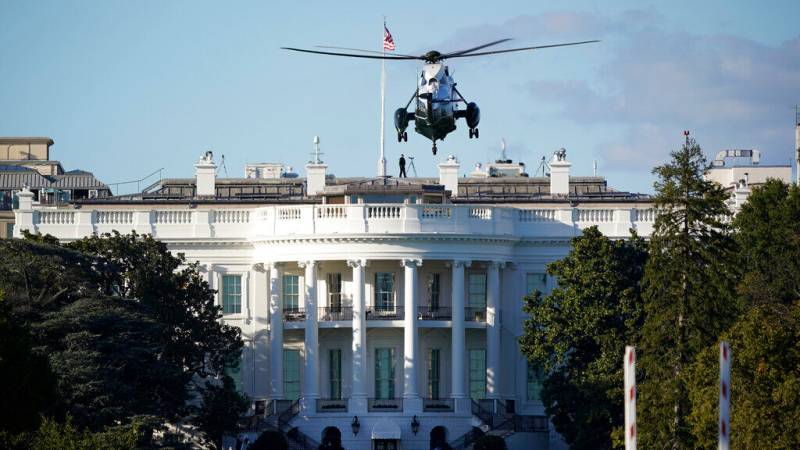 NEW YORK – US President Donald Trump is being treated at a military hospital near the capital city of Washington for coronavirus and has begun receiving an anti-viral drug, his doctor announced Friday night.

"Going well, I think! Thank you to all. LOVE!!!," the president tweeted after having been moved to the Walter Reed National Military Medical Center in Bethesda, Maryland, a suburb of Washington, D.C.

Trump will work in a special suite at the hospital for the next few days as a precautionary measure, White House press secretary Kayleigh McEnany said. Online video showed a small group of Trump supporters outside Walter Reed late on Friday waving Trump 2020 flags, most not wearing masks.

Trump, 74, has a mild fever, according to media reports.

"This evening I'm happy to report that the President is doing very well. He is not requiring any supplemental oxygen, but in consultation with specialists we have elected to initiate Remdesivir therapy," Conley wrote, referring to a drug that has been shown to shorten coronavirus patients' hospital stays.

"He has completed his first dose and is resting comfortably."

WASHINGTON - Chinese Ambassador to the United States (US) Cui Tiankai has wished soon recovery to US President Donald ...

The news comes after a chaotic day marked by Trump's announcement early Friday morning that he and first lady Melania Trump had tested positive for Covid-19, followed by the sudden news Friday afternoon that he was being taken to Walter Reed at Conley's recommendation.

Emerging from the White House residence Friday evening for his first public appearance since announcing 16 hours earlier he had tested positive for coronavirus, Trump walked under his own power to his waiting helicopter and displayed no major outward signs of illness.

Wearing a navy blue suit, a blue silk necktie and a dark face mask, Trump waved to the media and gave a thumbs up, but did not stop to talk. Chief of staff Mark Meadows, also wearing a mask, followed him aboard.

Trump landed at the hospital a short time later, saluting his military aides before climbing into his limousine for a brief ride to the hospital's main building. 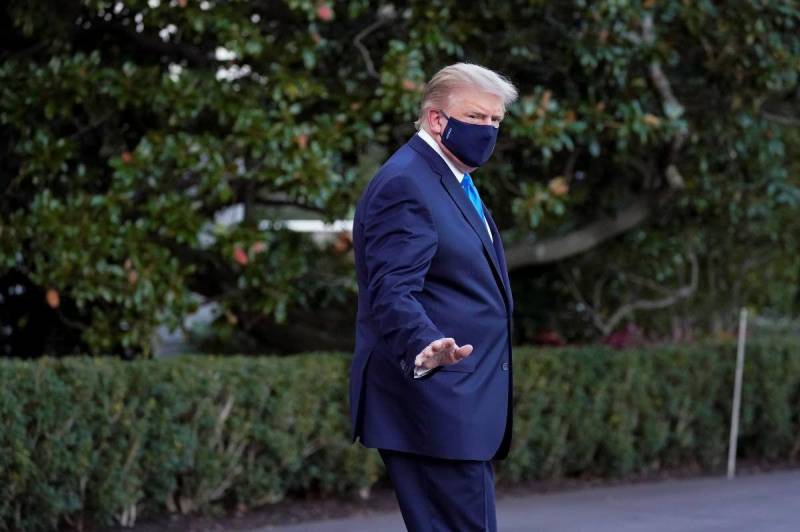 After his arrival, the President posted an 18-second video to his Twitter account, seeking to reassure the American people he is doing "very well" after his coronavirus diagnosis.

Trump himself was said to be spooked after he announced he tested positive early Friday, and has become increasingly alarmed by his diagnosis as he developed symptoms like a fever overnight, CNN reported.

A Trump adviser said there is reason for concern about the President's health.

"This is serious," the adviser said. The adviser went on to describe Trump as very tired, very fatigued and having some trouble breathing.

There has been no transfer of power to Vice President Mike Pence, said White House spokeswoman Alyssa Farah. "The President is in charge," she said.

A White House official on Friday evening stressed there is no reason for the public to be alarmed about Trump's condition.