The HR minister says she 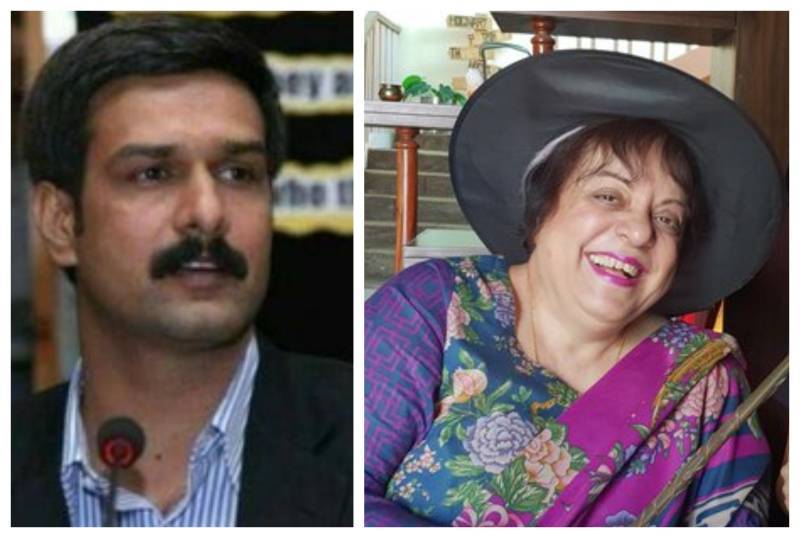 This week, a local English daily reported that FIA Assistant Director Asif Iqbal was suspended and issued an explanation for maintaining a private Twitter account bearing cybercrime wing Lahore. He was acting as a spokesman for the cybercrime wing on his own accord without permission which is against disciplinary rules,” a statement posted by the wing’s spokesman said on Facebook on Friday.

“SackShireenMazari” and “JusticeforAsifIqbal” remained the top Twitter trends in Pakistan.

So despite story today by @dawn_com on why the FIA officer was suspended, which shows clearly I had no role in this whole episode, @dawn_com did'nt have decency to apologise for what was clearly a malicious & deliberate attempt to malign me yesterday. https://t.co/7Yjitp0qpp https://t.co/R2xCCY3alh

Responding the DAWN report, Mazari tweeted that “dawn_com sunk to new lows by publishing a maliciously motivated incorrect news story about how I had an FIA cyber crime official suspended after my daughter tweeted. FIA put out an immediate rejoinder to the @Dawn story but some are bent on maligning & character assassination”.

She went on to clarify that she “had no role in this whole episode”.

On Tuesday, FIA Cybercrime Wing had registered a case against singer Meesha Shafi, actress Iffat Omar and seven others for their alleged involvement in a vilification campaign against singer Ali Zafar.

LAHORE – Federal Investigation Agency (FIA) suspended an officer of its cyber crime wing over sharing a post on ...

The FIR was registered under Section 20 (1) of Prevention of Electronic Crimes Act 2016 and R/W 109 PPC. According to FIA, the accused were unable to satisfy the investigators about the allegations levelled against them after which they were booked.