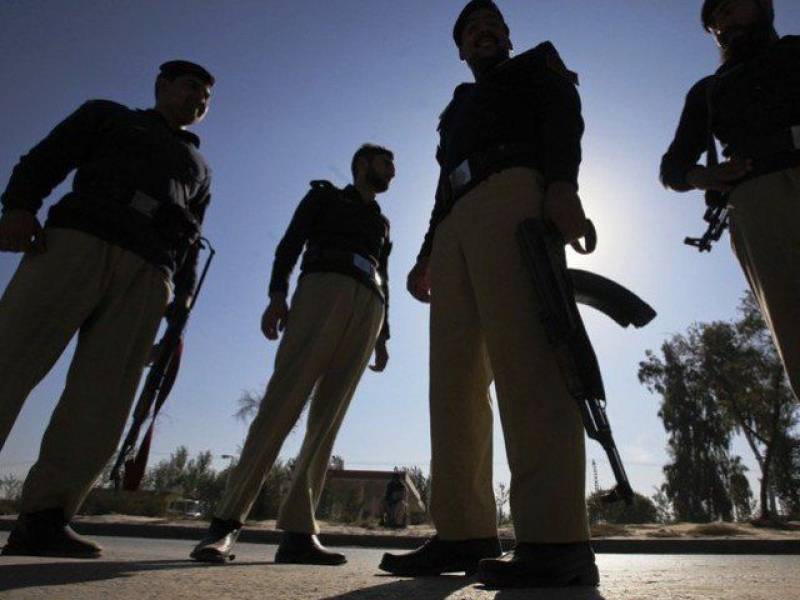 KARACHI – A man was shot dead in Karachi when an unidentified policeman in plain clothes opened fire on him while he was fighting with another man inside a car.

According to reports, Abrar, a resident of Kamari, was at a market in Saddar to sell his mobile phone to a man identified as Dil Nawaz, who took the cellphone in his possession and attempted to speed away in his car, which led to a chase with Abrar eventually managing to get inside Nawaz’s car.

When a police mobile stationed at Sindhi Muslim noticed the scuffle they opened fire on the car, killing Abrar and injuring Nawaz.

Inspector General (IG) Sindh A.D. Khawaja has taken notice of reports of the alleged plain-clothed policemen in the mobile who fired at the vehicle and ordered the Deputy Inspector General East to ensure all investigations regarding the incident are transparent and impartial.

The IG Sindh directed the concerned authorities to produce a comprehensive report on the incident.