'Devil' Hindu woman fired from US military for 'witchcraft' 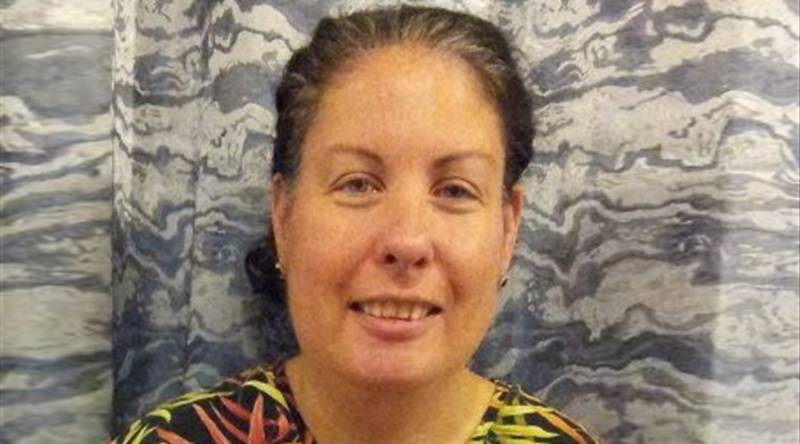 ANNAPOLIS (Web Desk) - A US Air Force dental clinic employee turned to a military religious equality tribunal this week after allegedly being fired for practising “witchcraft” and “bringing demons into the office”.

According to reports, former Air Force contractor Deborah Schoenfeld used to work as a dental technician at Epes Dental Clinic in Fort Meade, Maryland, until she was sacked on September 2 for, she was told, “using profanity” against one of her co-workers, although she said she was not informed who her accuser was.

The Military Religious Freedom Foundation (MRFF), which is now representing Ms Schoenfeld, said the religious harassment that she had to endure included being accused of witchcraft, bringing demons into the office, and being admonished that practicing yoga was “satanic” and would “cost (her) her soul.”

Meanwhile Harsh Voruganti of the Hindu American Foundation community organisation said, “What Deborah faced is something no employee, no matter their faith or lack of faith, should suffer… We demand a full inquiry into her dismissal from the US Air Force, as well as renewed commitments to protect the religious freedom of all military personnel and contractors.”

Local reports quoted two of Ms Schoenfeld's former co-workers confirming her account of the workplace harassment she was subjected to by “devout Christians" there, with one of them reportedly saying that Ms Schoenfeld was referred to as a “Hindu witch.”

Michael Weinstein, MRFF president said that Ms Schoenfeld had suffered “horrid harassment,” adding that one staff member celebrated Schoenfeld being replaced by a Catholic woman by saying: “It's good to see we got an angel, since last time we had the devil.” 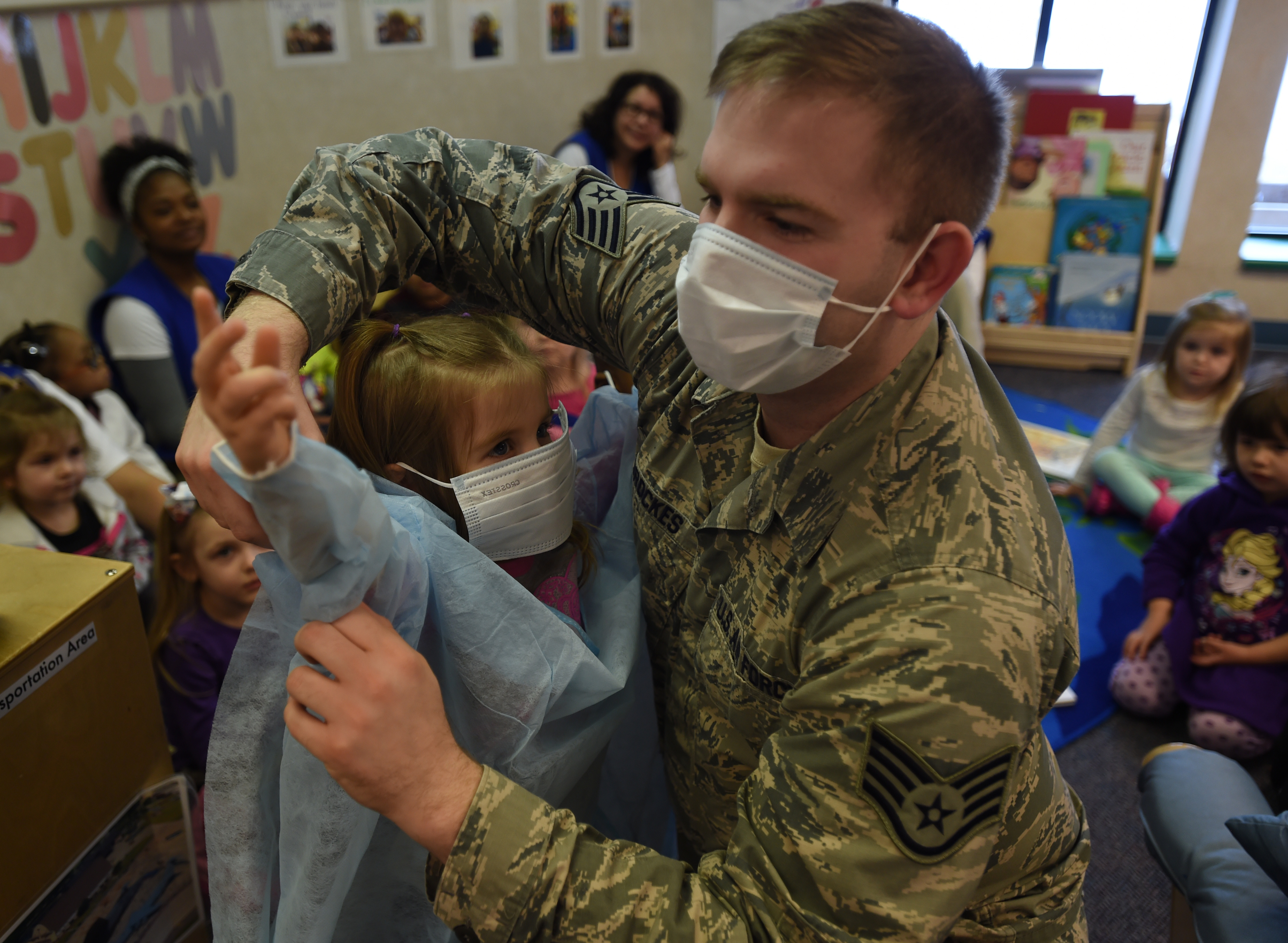 In an email to local media Air Force Spokesman Major Joel Harper was quoted saying that the authorities were investigating the allegations and, “The Air Force thoroughly reviews all instances in which airmen report concerns regarding religious freedoms or accommodations.”

In a sharply-worded letter to area and base commanders responsible for oversight at Fort Meade Mr. Weinstein said, “Ms Schoenfeld is Hindu, not Christian. That fact should have no bearing whatsoever on her ability to perform her duties as a civilian contractor with the United States Air Force… Please let MRFF know immediately what you intend to do to timely re-mediate this scandalous, actual ‘witch hunt’ and all of its associated transgressions of law and regulation.”

There are a number of Hindus serving in the US military.