Kidnapping in Lahore increases by at least 100% 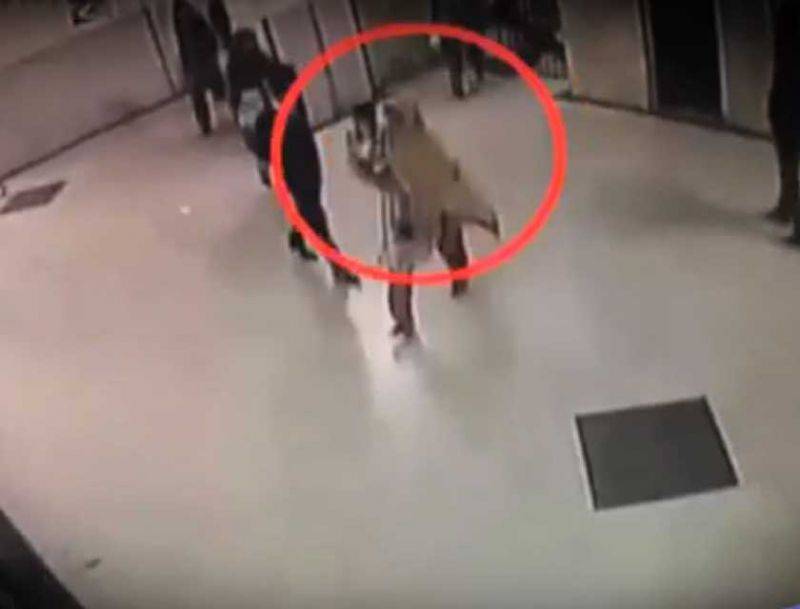 LAHORE - According to a report aired late on Sunday night, the police have failed to protect Lahore's residents from kidnappers as the rate of kidnapping has soared, increasing by at least 100 percent compared to last year.

Neo News while quoting unnamed sources claimed that the kidnapping of minors had become a routine occurrence in the areas in and around Ravi Road, Data Darbar, Bhatti Gate, Mughalpura and Baghbanpura.

The report said that five kids had been abducted from Ravi Road alone in the last four months and the police had failed to recover them despite in-depth investigations.