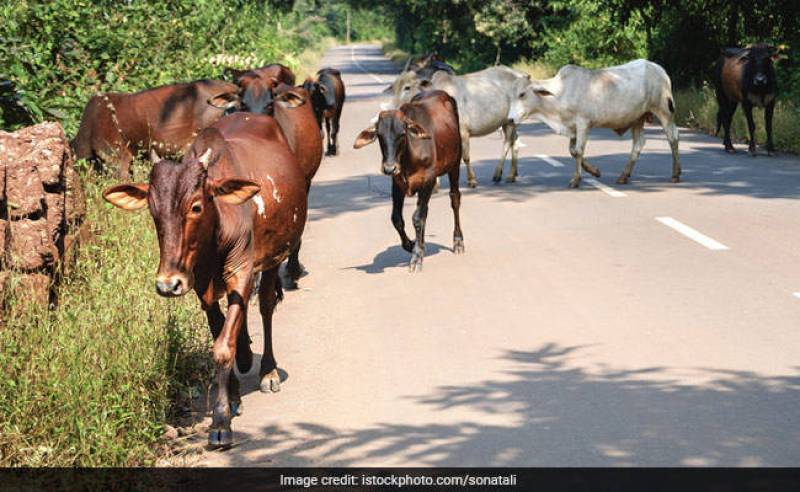 NEW DELHI - India's rules banning the trade of cattle for slaughter will be suspended across the country until changes are made, the Indian Supreme Court said today.

The apex court's rule backs a Madras High Court order for Tamil Nadu which stays the Centre's notification banning sale and purchase of cattle from animal markets for slaughter and will remain in force and would cover the entire country.

The centre told the court that it could take at least three months to consider "various suggestions" and criticism.

"Needless to say that the interim direction issued by the Madurai Bench of the Madras High Court shall continue and extend to the entire country," the court's bench said.

The bench then disposed of the plea filed by the All India Jamiatul Quresh Action Committee challenging the constitutional validity of the May 23 notification.

Additional Solicitor General PS Narasimha, appearing for the Centre said the recent notification, in any case, will not be effective unless the state governments earmark local markets where cattle sale takes place, reported Indian media.

"Moreover, the Ministry of Environment and Forests and others authorities concerned are looking into various suggestions and objections to the notification and a fresh amended one will be re-notified," the ASG said, adding the Central government as of now is not seeking a stay on the Madras HC order and apprising the court about the present status.

The apex court considered the submissions of the Centre and asked it to give "sufficient time" so as to enable aggrieved persons to approach the court again with their grievance if any.

The Centre had on May 23 issued the notification banning sale and purchase of cattle from animal markets for slaughter, a move that is expected to hit export and trade of meat and leather.