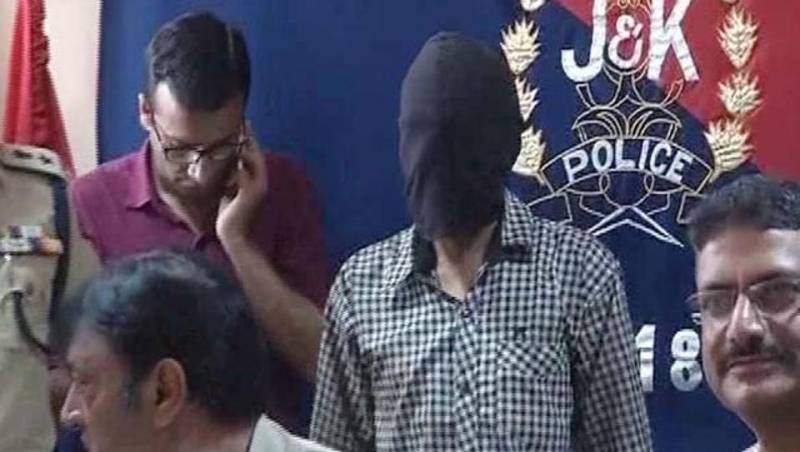 With the arrest of Sandeep Kumar Sharma, a Muzaffarnagar resident, thousands of non-Kashmiris working in Kashmir have now come under police scanner.

Police said Sharma moved to Kashmir in 2012 for work and would travel to Punjab during the winter for alternative employment.

But he returned in January with plans to rob ATMs, and made contact with LeT militants through local informants and allegedly became an associate of notorious LeT militant Bashir Lashkari, police added.

“There are lakhs of people who come to work in Kashmir from states like Rajasthan, Uttar Pradesh and Bihar as daily wage labourers, masons etc. With Sharma’s arrest now we’re going to begin identification of each outside person in the state,” said a senior police officer.

According to Indian Express, he is the first Hindu Lashkar militant who has been arrested in Kashmir since militancy erupted in the Valley.

Asked whether this was a first case of its kind in the valley, the IGP said, "In my knowledge, yes it is the first such case.Criminal elements are joining the militancy. Lashker has become an outfit of criminals… Militants are criminals".