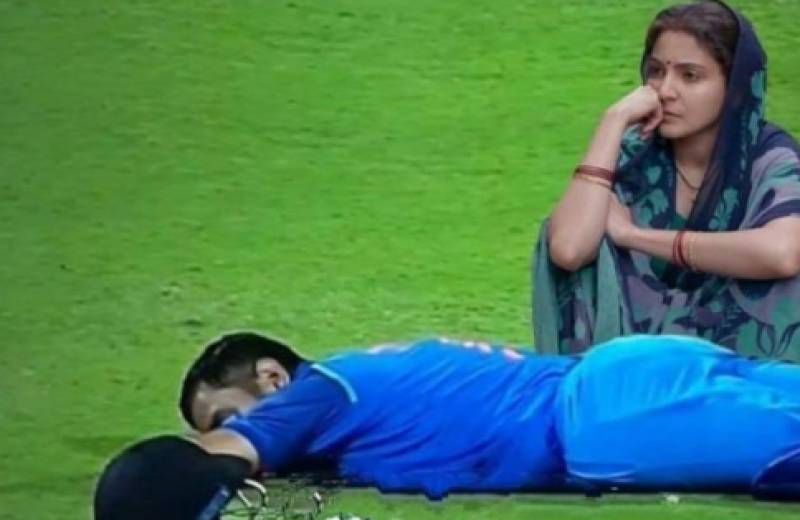 MANCHESTER - Team India's journey in the 2019 ICC Cricket World Cup came to an end as New Zealand defeated the Indian cricket team in the semi-finals of the tournament, shattering the dreams of millions of Indian fans.

MANCHESTER – New Zealand won the toss and elected to bat first against India in the first semi-final of World Cup ...

The match, which went on for two days due to rain on the first day, didn't just leave the Indian fans disappointed but also Bollywood celebrities. Even after a shaky start, Ravindra Jadeja and MS Dhoni's partnership got the team close to the score, but they still couldn't make it.

On the other hand, many fans and social media users were quick in making hilarious memes on India's defeat in the Cricket World Cup 2019. the world of memes was being flooded especially on Twitter.

Have a look at some memes with hashtag #INDvsNZ: