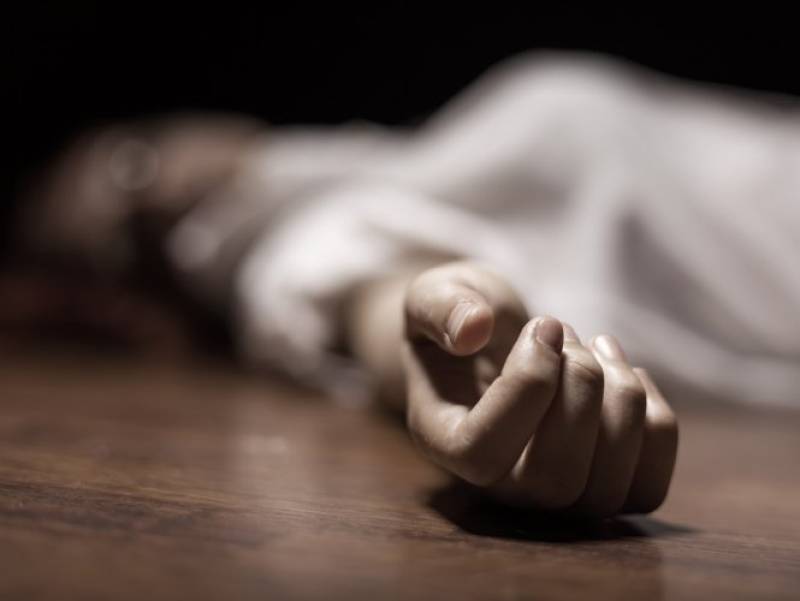 A model was found dead in her house in DHA Phase IV, Lahore on Sunday.

According to the police, the victim was unmarried and living alone in her house in DHA Phase IV. The initial report said that she was strangled to death.

The woman’s stepbrother Muhammad Ali told the police that he had been calling her for two days but to no avail.

“When I visited her house on Sunday, she was lying unconscious on the floor,” he added. He said that window of her room was also broken.

Police reached the site and shifted the body to the hospital for autopsy. Police registered a case and started the investigation.

Mehwish Hayat is one of the most bankable superstars of Pakistan. She was awarded Pakistan’s highest accolade ...