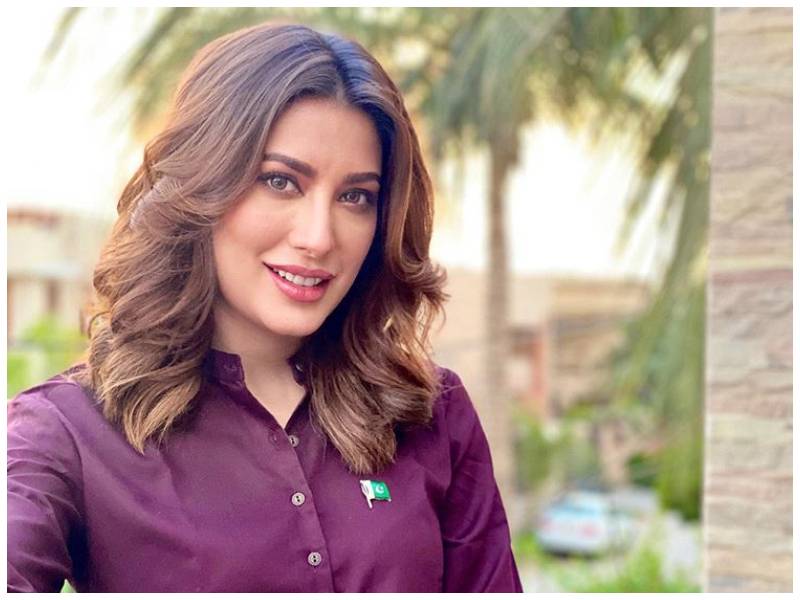 Mehwish Hayat is one of the most bankable superstars of Pakistan. She was awarded Pakistan’s highest accolade Tamgha-e-Imtiaz for her contributions to the entertainment industry.

With killer looks and a charming persona, Mehwish is unapologetic when it comes to her career and fashion choices.

The Load Wedding star won the hearts of her fans with beautiful dance moves during the mehndi of Sultana Siddiqui’s grandson. Other stars also spotted on the occasion.

The dance video of Mehwish Hayat went viral on the social media. In the viral video, Adnan Siddiqui, Yasir Nawaz and others can be seen dancing along with Mehwish Hayat.

Ishq Zahenaseeb star cemented her position in the television industry with her impeccable acting skills and graceful ...