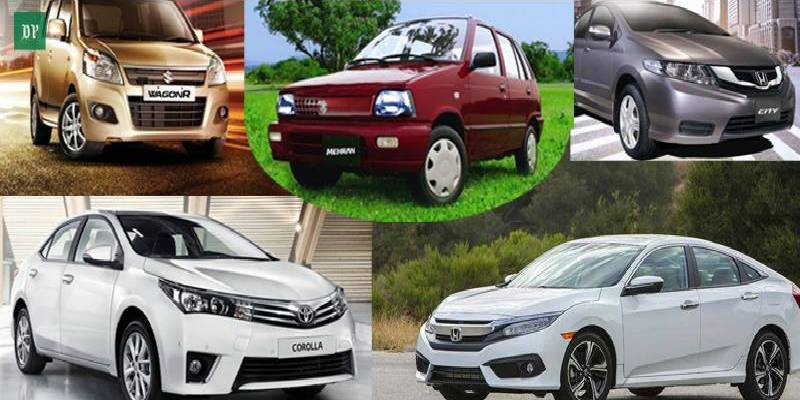 KARACHI – The automobile giants Toyota, Honda, Suzuki, Kia, Prince, and United have slashed the prices of four-wheelers after getting some relaxation in taxes and duties under the new auto policy.

As per the new rates, Toyota Fortuner VVTi tops the list of vehicles with the highest cut of Rs 0.4 Million.

The largest car assembler in Pakistan has also announced a reduction in car prices of Alto, Wagon-R, Swift, and Bolan.

The South Korean automobile giant also announced a reduction in the prices of the Picanto, Sportage, and Sorento models.

In wake of the reliefs, Prince Pearl, the 800cc car by Regal Automobiles, got a price reduction of 88,000 rupees.

LAHORE – Honda Atlas Cars Limited has announced a cut in the prices of their cars except City variant. The ...