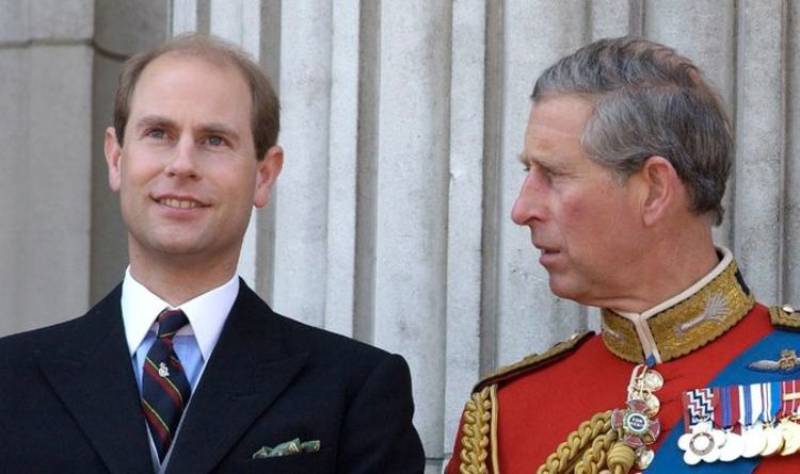 Britain’s Prince Charles became the Duke of Edinburgh when his father Prince Philip died at the age of 99 in April this year.

Citing sources and a report in The Times, express.co.uk has reported that Prince Harry and Prince William’s father is unwilling to hand over the title to his brother Prince Edward after he becomes the king.

The Times quoted a source as saying that the future king was reluctant to hand over the title to his younger brother who was expected to inherit it.

“The prince is the Duke of Edinburgh as it stands, and it is up to him what happens to the title. “It will not go to Edward,” says a report in UK's Daily Express.

When Charles becomes King, it says, the title will merge with the crown. According to the report, Charles will have the option to once again bestow the title to another member of the Royal Family or leave the title vacant.