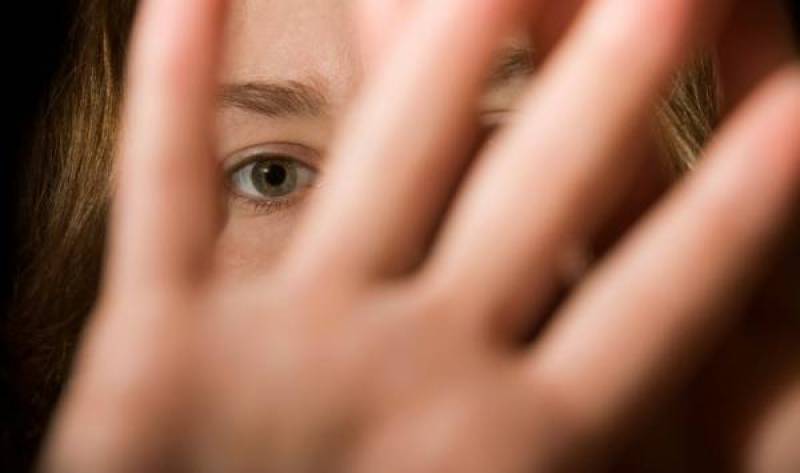 MIAMI (APP) - A program that teaches university-age women how to avoid rape has shown some success in reducing the numbers of women in Canada who are sexually assaulted, said a study Wednesday.

Previous research has suggested that as many as one in four young women are raped or are victims of attempted rape while attending college.

The findings published in the New England Journal of Medicine are based on a group of nearly 900 women at three Canadian universities.

The first-year students were randomly assigned to either look at brochures on avoiding campus rape or to complete the training course.

During four separate three-hour sessions, the women learn "information, skills and practices to assess risk from acquaintances, to overcome emotional barriers in acknowledging danger and to engage in effective verbal and physical self-defense," the study said. 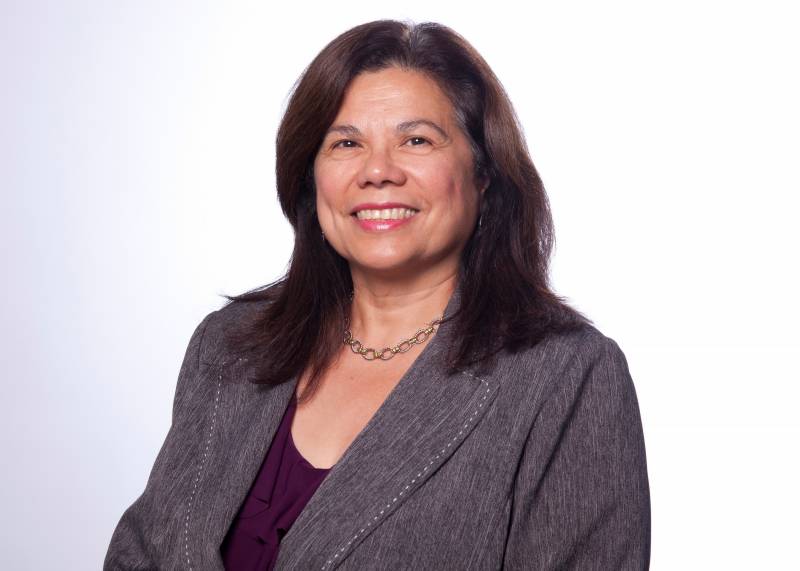 Instructors also helped students "explore their own sexual values, desires, boundaries and rights," according to the study.

The program, known as the Enhanced Assess Acknowledge Act Sexual Assault Resistance Program, has been in development for over a decade by Charlene Senn of the University of Windsor.

One year after completing the training, 23 women in the EAAA program reported having been raped, compared to 42 in the group that browsed brochures on rape prevention.

"We found that the one-year risk of completed rape was significantly lower for the women in the EAAA resistance group than in the control group," said Senn.

"What this means in practical terms is that enrolling 22 women in the EAAA resistance program would prevent one additional rape from occurring."

The program is the first developed in North America to show some success against preventing rape beyond a few months, said Senn.

She also stressed that only the perpetrators of rape can stop their actions and women should not be blamed for sexual assaults on them.

"What this shows us is that, while we wait for effective programs for men or for cultural shifts in attitudes to happen, there is something practical we can do to give young women the tools they need to better protect themselves from sexual assault," Senn said.

An accompanying editorial in the New England Journal of Medicine applauded the rigor of the study but questioned the implications of training women to avoid rape.

The study's "primary weakness is that it places the onus for prevention on potential victims, possibly obscuring the responsibility of perpetrators and others," wrote Kathleen Basile, a behavioral scientist and expert on sexual violence at the US Centers for Disease Control and Prevention.

"What happens when women who complete the intervention cannot successfully resist rape?"

She said efforts to prevent rape need to include potential rapists themselves, and should start younger than university age.

"Women-focused approaches used in isolation for prevention not only deflect responsibility from potential perpetrators, but also represent only a partial solution," Basile said.

"We can have a greater effect through combined efforts that also focus on potential perpetrators, bystanders, and broader community-level influences.