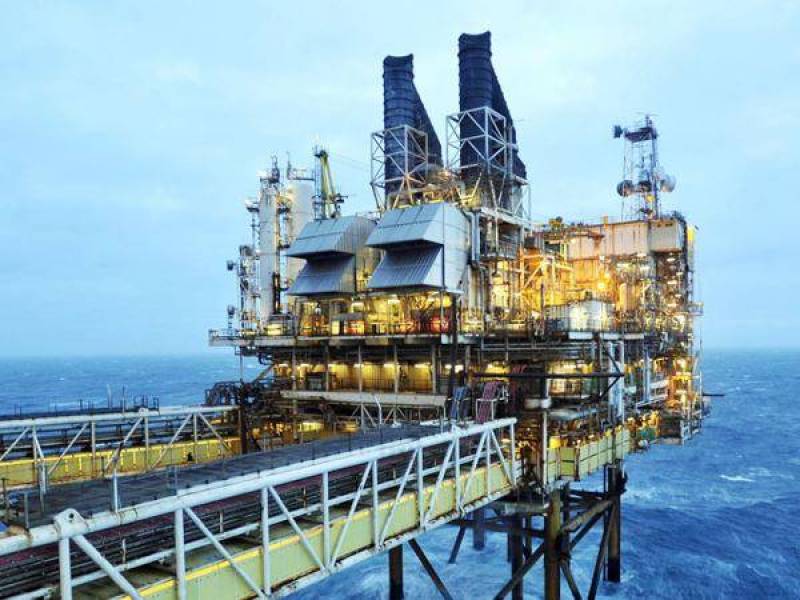 NEW YORK (APP) - Oil prices rose solidly for a second day in a row after US data showed declines in crude and gasoline inventories.

US benchmark West Texas Intermediate for July delivery advanced $1.29 to $61.43 a barrel on the New York Mercantile Exchange.

However, analysts noted that US oil production edged up 24,000 barrels to an average 9.61 million barrels a day during the week, the highest level on record.

Gene McGillian, broker and analyst at Tradition Energy said he was "a little puzzled" at the market's bullish response to the data.

"It doesn't seem as if we've seen any inroads as far as lower production levels," he said.

McGillian argued that prices were "vulnerable to a turnaround" given the lofty output.

In spite of lower revenues due to the drop in oil prices, producers in key US shale regions like the Bakken in North Dakota and the Eagle Ford in Texas have been able to keep production high, according to the consultancy WTRG Economics.

Reasons include the use of more efficient drilling equipment and a decision by oil companies to drill in the most productive zones.