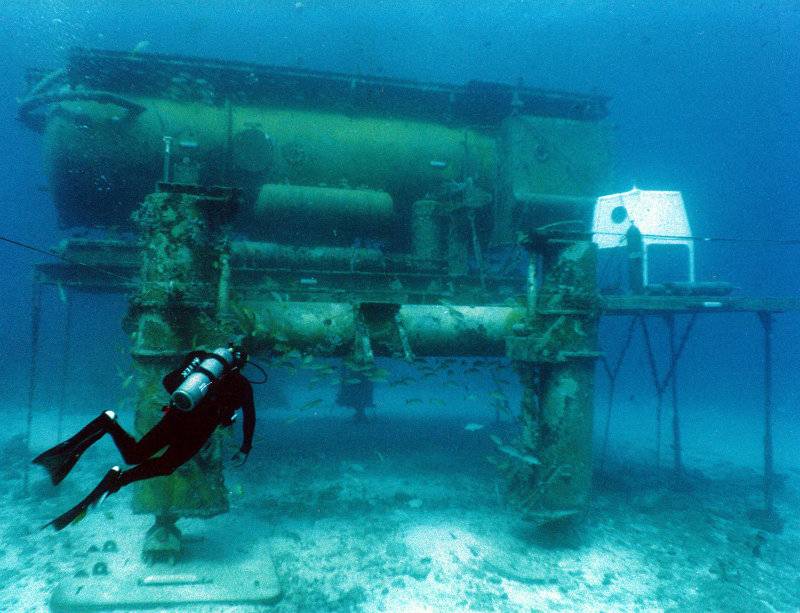 BEIJING (Web Desk) - In order to continue its development in the South China Sea, Beijing has set a goal to build an oceanic ‘space station’, as deep as 3,000 meters underwater.

If successful, this will be the first project for long-term human habitation at such depths, the Bloomberg reports.

At present, there is no information on the costs and timeline, but Beijing had previously talked about the importance of developing the deep waters of the South China Sea. 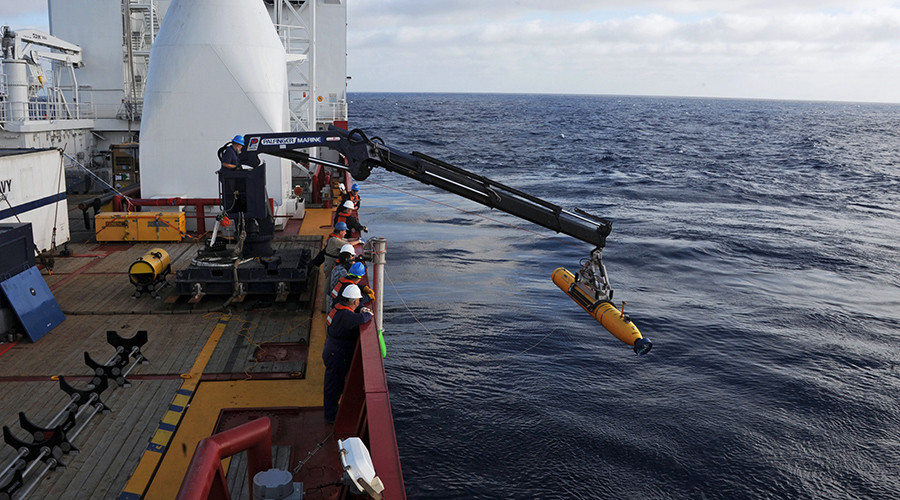 "The deep sea contains treasures that remain undiscovered and undeveloped, and in order to obtain these treasures we have to control key technologies in getting into the deep sea, discovering the deep sea, and developing it," Chinese President Xi Jinping told reporters last month at a national science conference.

The South China Sea is an area disputed between Asian countries, including China, Brunei, Malaysia, the Philippines, Vietnam and others. 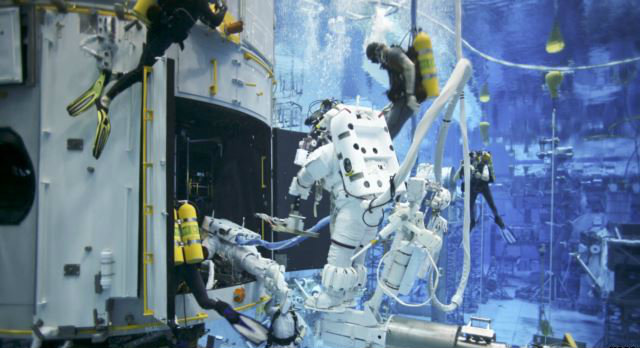 China’s claim is the biggest, and Beijing is propping it up by creating artificial islands, which have inflamed tensions with neighbors and the United States.

However,  while Washington accuses Beijing of constructing the islands for military purposes, China has demanded US warships and military aircraft stay away from the islands, which the latter has refused.