Hacked! Faysal Bank customers get the most unbelievable shock of their lives during Ramazan 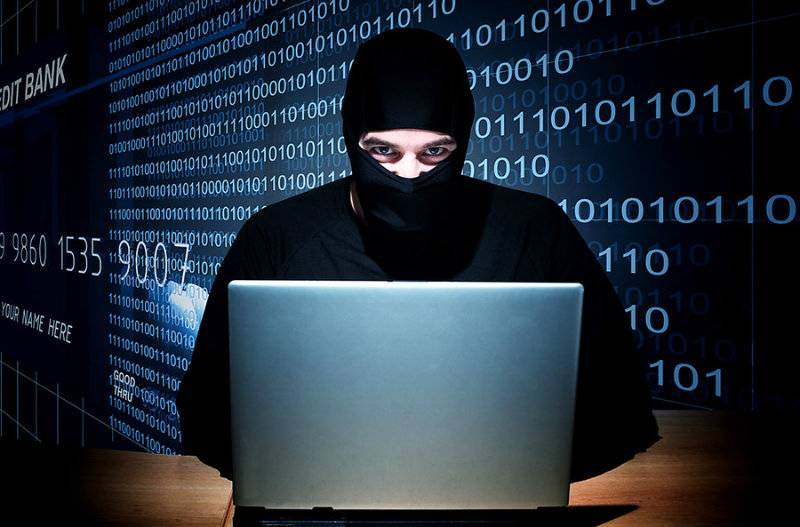 LAHORE (Web Desk) - Dozens of Faysal Bank’s customers have reportedly been robbed by unknown hackers who have withdrawn a significant amount of money from their accounts.

The bank’s customers were shocked earlier this week when they received an SMS and email alerts about the withdrawal of money from their accounts without their use or knowledge, ProPakistani reported.

This is the not the first time that customers of Faysal Bank Limited have fallen prey to skimming attacks. Similar cases were reported back in December 2015 by customers, who were clueless when their money was transferred out of their accounts.

The bank’s management said it was trying its level best to prevent such attacks but met failure when hackers from different countries acquired customers’ details and transferred their money from their accounts to their own kitty.

While the bank failed to recover the money, it has promised to compensate customers within 40 days from its own profits, according to a senior banker at Faysal Bank Limited.

Usually such skimming attacks cost hundreds of thousands of rupees to banks. But the bank officials fear this time, the amount could be millions considering the number of victims across the country.

Moreover, the recovery process for the money in a case of hacking is laborious as bankers doubt the victims in the initial stages.

“We do compensate every customer who becomes victim of such incident. We investigate the matter and refund the money although the terms and conditions signed by customer with bank do not guarantee repayment of such loss of money,” a senior banker told ProPakistani.pk.

The bank’s customers have called for more investment on the security of their data, calling on the central bank to take notice of the frequent hacks in Pakistani banks.