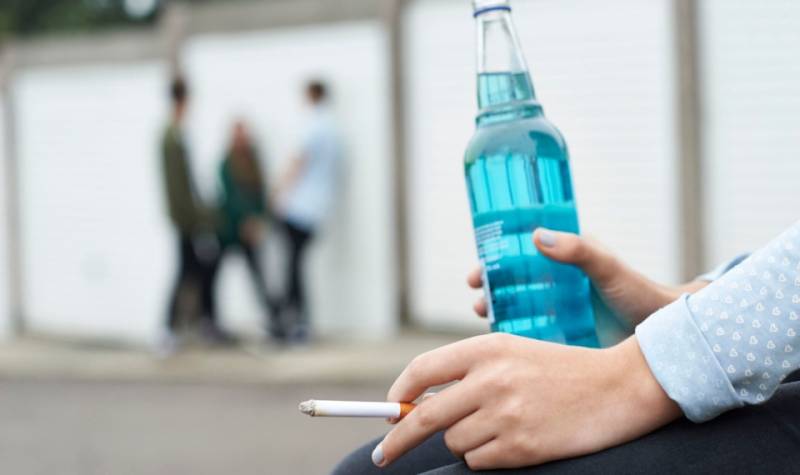 ISLAMABAD – The federal government has decided to impose a flat tax on all cigarette packets and soft drinks in a bid to plug a gaping budget deficit and discourage tobacco consumption in the South Asian country, the document from the cabinet division show.

A health tax of Rs10 rupees tobacco for a pack of 20 cigarettes and one rupee for every 250 ml soft drink through Finance Bill 2019-20 will be imposed.

ISLAMABAD – The federal government on Tuesday unveiled its first budget for the next fiscal year, with several tax ...

Cigarette prices in Pakistan are very low as compared to the rest of the world, which underscores the health risks. The government estimates tobacco kills more than 100,000 people a year. A government survey in 2014 found some 24 million adults, or 19pc of the population 15 and older, used tobacco.

Tobacco has been a big source of revenue with previous governments keeping prices low to maximise tax returns. It is expected that the tax will generate around 50 billion rupees ($337.84 million), which the government say will be earmarked for the health sector development over and above its routine budgetary allocation.

The Finance Bill will also include measures to check illegal manufacturing and illicit trade of cigarettes and other tobacco products.